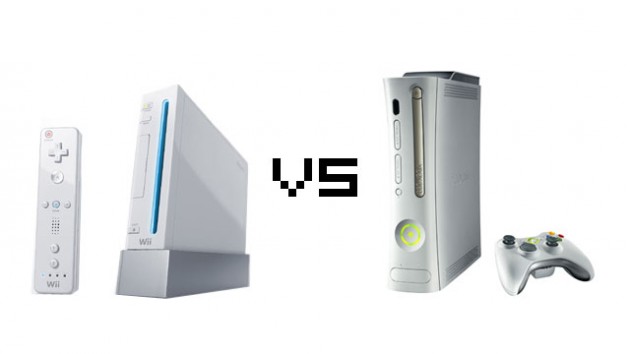 A showdown is brewing between Microsoft and Nintendo as the two companies hold separate roadshows for their respective video game consoles this weekend.

In one corner, Microsoft will have its Xbox 360 Gaming Showdown at VivoCity from Friday to Sunday. The event will feature hands-on previews of the latest games and even some unreleased games, with some of the highlights being Borderlands, DJ Hero, Dragon Age: Origins, Assassin’s Creed II and The Saboteur.

There will be S$20,000 worth of prizes, including LCD TVs and a total of S$4,000 worth of shopping vouchers, to be won in stage challenges for The Beatles: Rock Band, Tekken 6, Forza Motorsport 3, NBA 2K10 and Operation Flashpoint: Dragon Rising.

In the other corner, Nintendo will have its Family Fun with Nintendo’s Wii Sports Resort roadshow outside Takashimaya Shopping Centre this Saturday and Sunday. The event promises hands-on sessions for you and your family with, you guessed it, Wii Sports Resort with the new Wii MotionPlus.

Singapore sports personalities will be gracing the event to play alongside the public as well. Former Singapore Lions captain Aide Iskander and National bowler Remy Ong will be there this Saturday from 1pm to 3pm and 3pm to 5pm respectively, while Sportswoman of the Year Jasmine Yeong-Nathan and her brother Jason will be there on Sunday from 1pm to 4pm.

Microsoft is clearly aiming at core gamers with the Xbox 360 Gaming Showdown, while Nintendo is appealing to families looking for wholesome fun with its Wii Sports Resort Family Fun day.

So which will you choose to attend? Or will you go for both?

More importantly, where is Sony with its PlayStation 3? The company seldom does promotional events for its console in Singapore, but letting the recent launch of the PS3 Slim go by without much public fanfare seems to be quite a waste…

TitaNs and RageFaction clash at the WCG National Finals