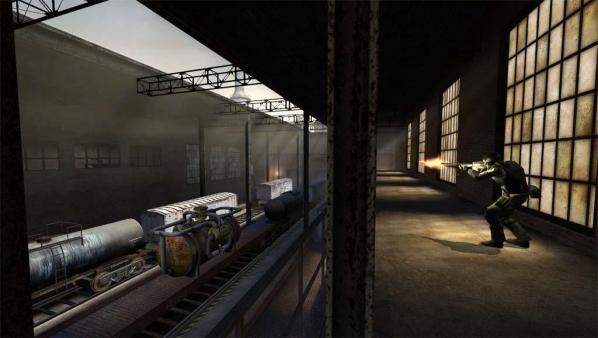 Yes, it’s the year 2010, and the first major Counter-Strike: Source update in years is now in public beta.

The update will be made available for free to all owners of CS:S once the beta ends. You can view a full list of the proposed changes at the end of the article.

Foppy says: There are no new maps, weapons, or game modes. Valve’s idea of a “major” update is to simply add Modern Warfare-style features (kill-cam, achievements, killstreaks/revenges) into CS:S.

I haven’t played Counter-Strike in years, but this major update just might be the lifeboost that the stagnating CS:S needs.

Update preparing to turn TF2 into an MMORPG?