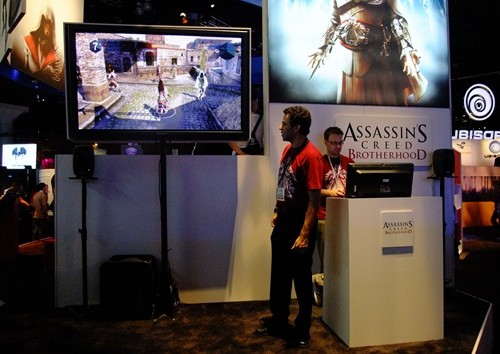 You like killing innocent people for no apparent reason? You love climbing walls and windows just because you can? Assassin’s Creed is back and it’s bringing along an entire group of assassins together this time. The story is pretty much a sequel, but the most interesting point would be the new multiplayer feature. 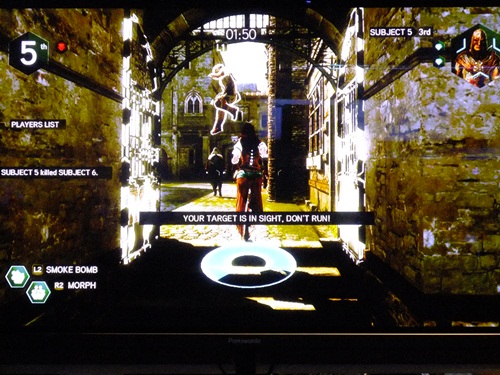 Kill thou who shalt kill before I

Multiple players may now play against each other in the same game, while competing for the top assassination kill count. A main objective target is given and the multiple players will have to hunt down the objective while blocking off other players from taking the kill from beneath their noses. A fine way of stopping other players would be to murder them.