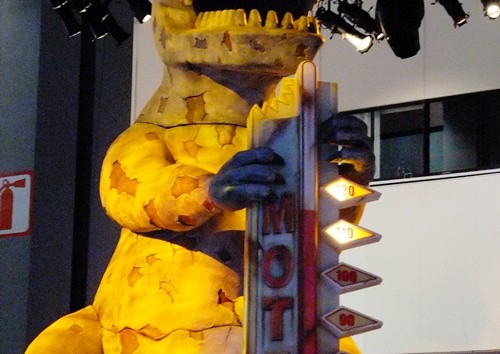 New Vegas is set four years after Fallout 3. Vegas was safe from the nuclear catastrophe and thus is still able to enjoy electricity and other resources easily.

When there’s Vegas, there’s gambling. My casino adventure didn’t exactly end well though. I surrendered all my weapons to enter the gambling den and the first thing I did was to punch a dealer by mistake. The guards didn’t take long to start firing rounds at me. Out of luck and out of weapons I stood clueless in the city.

Amused by my noobness, the booth person told me to load another save game which allows me to band with a group of renegades to take down an objective. I didn’t really understand what was going on and before long, I realised I had launched 5 grenades into my own team which kinda looked like the enemy. At this point, I handed the controller back to the very much amused booth dude and walked off. 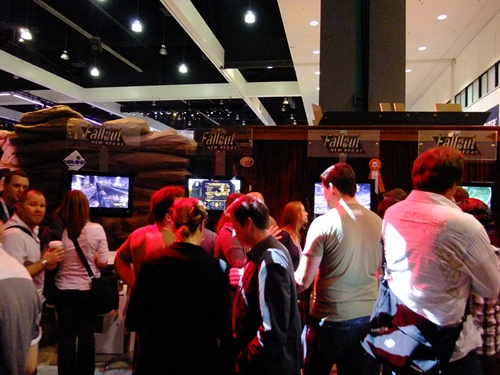