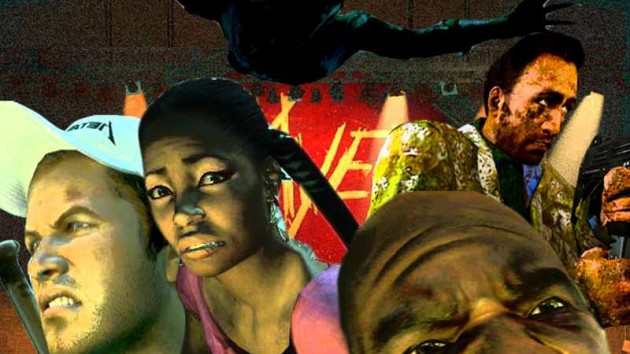 Singapore-based Left 4 Dead Steam group You Got Spooned! and Game IT Cyber Cafe will be co-organizing a Left 4 Dead 2 competition in October.

Organisers Rafael Ibasco, 26, administrator of You Got Spooned!, and Eric Tan, 28, operator of Game IT Cyber Cafe, said that the tournament will be played in a league format. The top three teams with the best overall results will be declared winners.

Confogl 2.2 rules will be used for the tournament. Confogl is a popular server plugin that modifies and balances L4D2’s Versus Mode for competitive play.

Due to issues with the Confogl plugin and game balance, only the Dead Center, Dark Carnival, and Parish campaigns will be played.

“Swamp Fever is out of the question for the competition,” Rafael explained. “It’s too buggy for Confogl. There are times when the Infected can’t spawn on the first map. We’re not really sure what’s causing the problem.”

“We haven’t fully decided on whether Hard Rain should be played because of the Witches,” Rafael continued. “We will consider removing that campaign based on player feedback.”

Participation is open to teams of five (four mains, one substitute). Although L4D2 is an M18-rated game, gamers below the age of 18 will be allowed to take part in the competition. They are required to get their parents to sign a parental consent form.

The prizes for the competition, tentative and yet to be confirmed, are as follows:

The tournament will be held at Game IT, located at Pearl’s Centre. The exact date and full details of the competition have yet to be confirmed and will be announced by the end of the week.

For more information and details on registration, visit the competition page here.

I Will Survive! : L4D2 Survival competition on 31 Jan