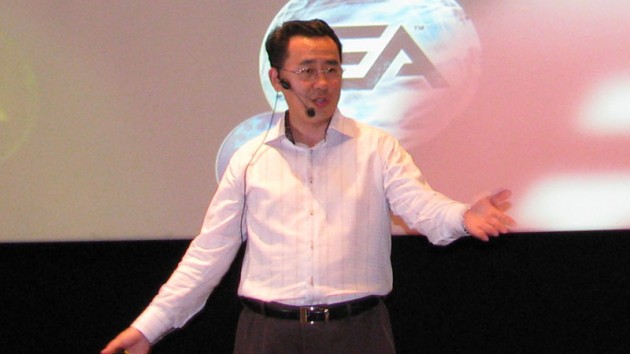 Speaking at a media-and-partners-only event at the EA Southeast Asia Game Showcase on Thursday, Ng summed up EA’s strategy for 2011 in three words: fewer, better and longer.

There will be fewer new game franchises, a focus on better gameplay and plans to make games play and sell longer.

“This year, we are going to focus a lot more on gameplay and not so much on new IPs (intellectual properties, or game franchises),” Ng said.

Instead, EA is devoting much of its effort in improving the gameplay experience of existing franchises in the form of sequels, such as Crysis 2, Dead Space 2 and EA Sports Active 2.0.

To make games play and sell longer, EA will continue to create more downloadable content and expansion packs for games. EA also intends to place more emphasis on the pre-order period by creating increased hype for game titles among the community.

The Tank Commander online campaign conducted in support of the Battlefield: Bad Company 2 Singapore launch illustrates how EA is focusing on engagement with gamers during the pre-order period, according to EA spokesperson Lim Yeong Chun.

It is hoped that activities conducted during the pre-order period will help to “stretch the buying process further”, Ng said.