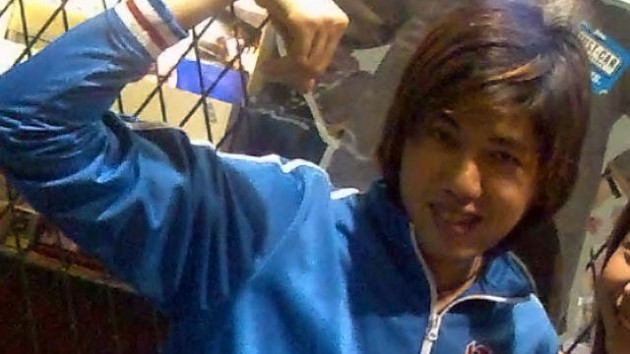 One of Singapore’s top StarCraft II players, Bryan “nirvAnA” Choo, has decided to end his competitive SC2 career after a disappointing finish at the Blizzard SEA Invitational Tournament last Sunday.

nirvAnA, current ranked second in Blizzard’s SEA Top 200, had aimed for a top four finish but fell just short of his goal. He placed joint fifth in the double-elimination tournament after losing 1-2 to fellow Singaporean terran player Wei-Yang “OxygeN” Lim in the upper bracket semi-final and being eliminated by Thai terran player RedArchon 1-2 in the lower bracket semi-final.

“I promised my wife I’ll quit if I don’t make it into the top two,” nirvAnA said. “I’m quite old, in my mid-20s, and have more pressing priorities now. I plan to focus more on my work and spend more time with my wife.”

“Playing StarCraft took up too much time and I lost a lot of money in opportunity cost,” nirvAnA shares.

Although nirvAnA has ended his competitive career, this does not mean that he will quit playing StarCraft II altogether — he is still committed to organising the regional King of SEA Nation War League and to continue managing and playing for the Singapore team in that competition.

“I’ll be playing a lot less, maybe five hours a week,” nirvAnA said. “Of course I’ll be responsible enough to finish those up.”

nirvAnA doesn’t think that him taking up a more managerial role and playing less would negatively affect the Singapore team’s chances in the regional league.

“We still have a good chance to win the league. I’ve always preferred to let the new Singapore players have a chance to play, if I thought we could still beat the opposing team,” nirvAnA said. “I have already sat out the last two weeks, but versus Australia and Thailand, I’ll definitely be playing for Singapore.”

Although he did not do well in the Blizzard SEA Invitational Tournament, nirvAnA thinks that the outcome of it has shown that there is a bright future ahead for Singapore players.

“I think (the Blizzard SEA Invitational Tournament) has shown just how strong the Singapore players are. Three of the top four players in the upper bracket were from Singapore,” nirvAnA said. “OxygeN and ice are young and doing well. I’m sure they will have a great future ahead, especially ice.”
Tweet

We’re going back to our competitive gaming roots