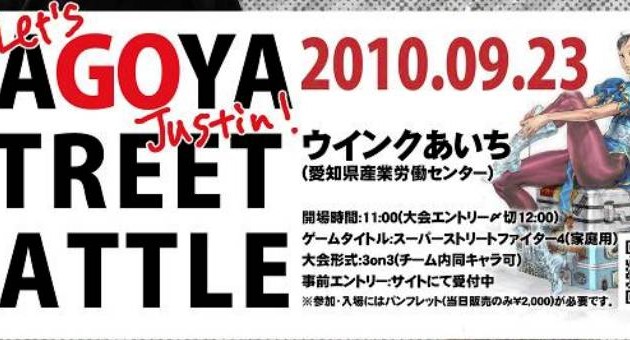 They were defeated by Team Napolean of Japan — consisting of Ken (using Rose/Bison), Riki (using Claw/Hawk), and Freeda (using Honda/Ibuki) in the Group G finals.

You can view the full list of top-8 winners and tournament brackets here.

Tougeki ’10: Team Happy knocked out in 2nd round of SF4