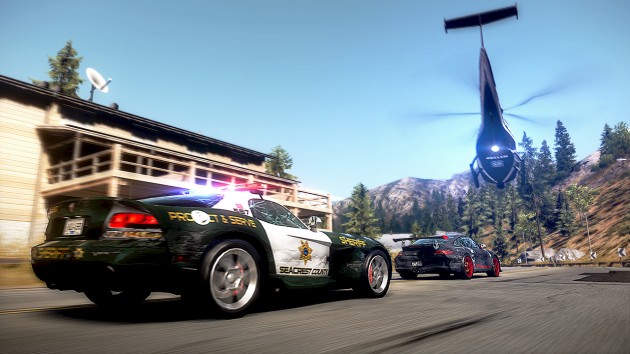 Electronic Arts Singapore will be showcasing their holiday game title offerings – including a more complete demo of Need for Speed Hot Pursuit, which will be released next month – at the HMV branch in [email protected] on Saturday and Sunday.

The updated Need for Speed Hot Pursuit demo is more comprehensive version with a far greater variety of cars to choose from and more race and chase events to tackle. The demo showed at the previous showcase event only allowed you to play as a cop chasing one car on a single track.

According to the event page on Facebook, the following titles will be available for demo:

Wii Fit Plus demo with Jaymee Ong this weekend

WCG.SG 07: Weekend of the solo games