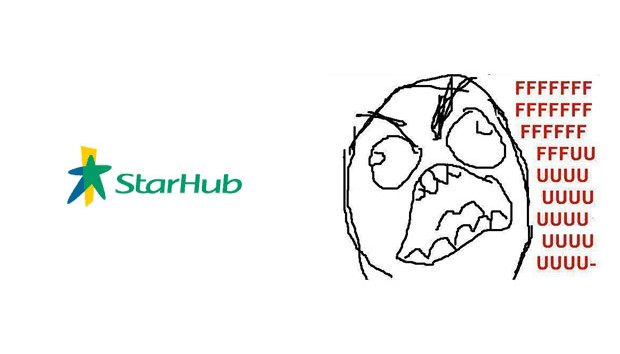 Singapore-based telco StarHub has pulled the plug yet again on its game servers, leaving gamers who use their popular Team Fortress 2 public servers without a quality alternative to play on.

Sources familiar with the situation say that the situation this time is similar to the last time the StarHub game servers went down – the telco simply doesn’t see any value in providing a service that doesn’t generate revenue of any sort.

StarHub used to operate eight TF2 public servers that are popular all across Asia, with players from Singapore, Malaysia, the Philippines and India using the servers on a daily basis.

The only publicly-accessible alternative TF2 servers are those run by e-Club Malaysia, the retail distributor of the game in Singapore and Malaysia. However, the e-Club servers are widely known to have non-standard settings which severely disrupt normal gameplay, such as instant spawn, and suffer from serious lag spikes.

Besides the TF2 servers, operation of the telco’s popular Mumble team voice communication server has also been suspended.

Those who wish to express their concerns about the game servers can try contacting StarHub on their Facebook page or Twitter account. Singapore-based players can also try calling StarHub’s customer service line at 1633.

While StarHub is a business and is naturally concerned about profit, let’s hope that StarHub can see beyond their bottomline and really care about their customers and the wider community. Their customer service slogan is “StarHub cares” after all.

How have you been affected by the server closures? Do tell us by leaving a comment!