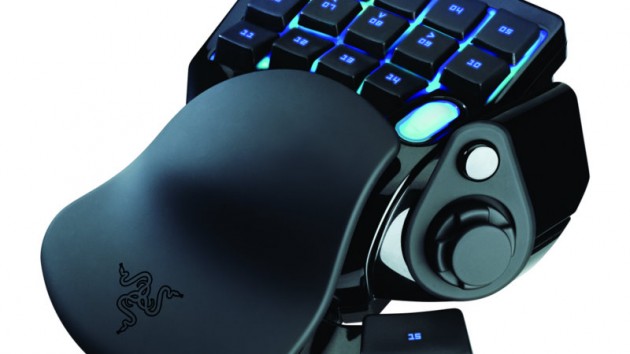 According to the press release received by NGNT, the Nostromo’s 16 keys are fully programmable and can store up to eight key maps or configurations which can be switched on the fly. In addition, the Nostromo has support for up to 20 different game profiles.

There is also an eight-way programmable directional thumb pad and a scroll wheel which can be used for movement or as modifier keys to access auxiliary commands.

The Razer Nostromo will cost S$89.90 in Singapore and hit retail stores in the next two weeks, Razer spokesperson Lisa Twang told NGNT.