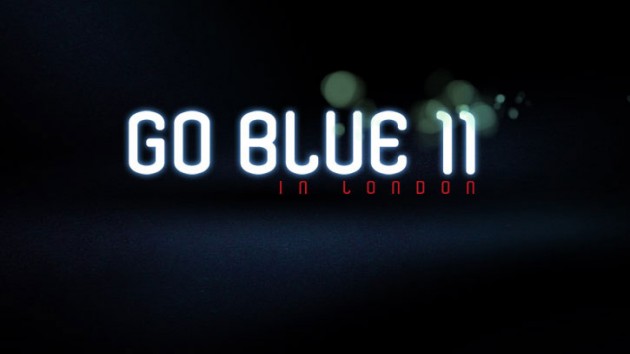 If you’ve been visiting the FIFA Online 2 website, you’d noticed a mysterious “Go Blue 11 in London” teaser page. Well, it turns out that it’s an upcoming contest where the top prize winners will head to London to watch Chelsea FC play.

According to the press release from IAH Games, FIFA Online 2 players will stand a chance to win a prize trip to London to watch Chelsea play Wigan in the Barclays Premier League. The winners will also get to observe a Chelsea first team training session and tour Stamford Bridge, Chelsea’s home stadium.

A quick Google search reveals that the next Chelsea vs. Wigan game will take place on 9 April, so that’s presumably when the trip will happen.

There aren’t a lot of details on the contest right now, but according to the press release it seems that FIFA Online 2 players will have to collect some kind of Chelsea coins in-game and redeem them for a chance to win prizes.

The contest will be held from 14 January to 14 February and will be open to players from Singapore, Malaysia, Thailand, Vietnam, Korea and China.

For more details on the contest, head over to the FIFA Online 2 website. No mention of the contest yet at the time of writing, but I guess the information will be there on 14 January, once the contest begins in earnest.