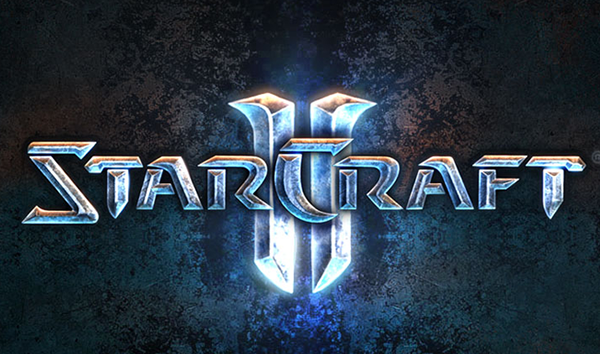 By far the most welcome addition in 1.2.0 is the Master League, which displaces the Diamond League as the top tier in the StarCraft II player ranking system. Previously, the Diamond League represented too wide a skill spread — it’s well-known that top Diamond League players could easily steamroll low-ranked Diamond players. The introduction of the Master League should go a long way towards ensuring that all players get matchups more consistent with their actual level of play.

The most irrelevant change? Battle.net chat channels. Honestly, this was a feature that should have been included from day one. Many of those in my social circle are already using the Steam Community overlay or voice communication software for chat in StarCraft II. You can even use those outside of the game. Battle.net chat channels? Meh.

As for balance changes, some important tweaks have been made. The rather unfair tactic of Protoss players blocking off the exits of Zerg bases with two Pylons to prevent a fast expand has been rendered obsolete now that players can no longer block off ramps with two 2×2 buildings. SCVs repairing units now assume the same threat priority as the unit they’re repairing, which should help the AI focus on those SCVs repairing the Thor instead of ignoring them. Finally, the Void Ray no longer has the Flux Vanes speed upgrade, but has had its damage against massive targets increased by 20%.

There’s a whole slew of bug fixes and other balance changes to Protoss, so check out the ginormous full patch notes on the StarCraft II blog.

Unfortunately, patch 1.2.0 also seems to have caused various network-related issues for some StarCraft II players, ranging from being unable to download new maps to having the entire multiplayer functionality disabled. More info in this StarCraft II forum thread. According to a post in that thread by Segfalt, a Blizzard employee, the cause of the problem is proxy filtering software which certain ISPs use. For us Singaporeans, it appears that only those on Singnet are affected.

Do post a comment to let us know if you’re experiencing problems, and do mention your ISP as well.