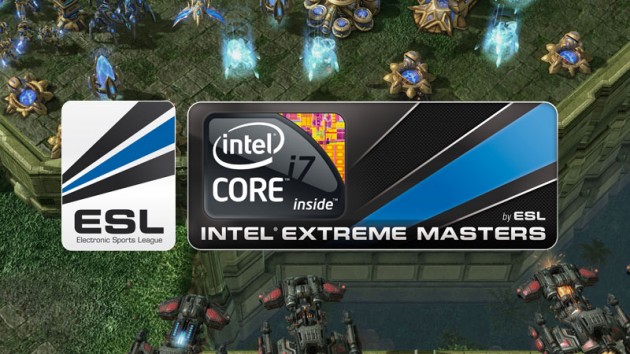 ESL-Asia will be organising a StarCraft II Southeast Asia regional qualifier for season five of the Intel Extreme Masters World Championship next weekend.

Although there appears to be no prizes involved, the winner of the SEA regional qualifier will play against the winner of the China qualifier for the right to be the sole Asia representative at the IEM V World Championship, which will be held from 1 to 5 March in the CeBIT digital technology trade fair at Hanover, Germany.

The qualifier will take place online on 22 and 23 January and is open to all players who can play on the SEA Battle.net server and are not living in China, Taiwan or South Korea. Registration can be made on the ESL SEA portal and closes on 21 January.

Considering that the ESL has an Oceania slot for other games at the World Championship, such as Quake Live, it’s rather unfortunate that StarCraft II players from Southeast Asia, Australia and New Zealand have to compete with players from China for a single slot at the global finals.

Feel shafted by arbitrary regional divisions from both Blizzard and ESL? I think you’d be right, but what do I know?

KODE5 SEA to be single-elimination