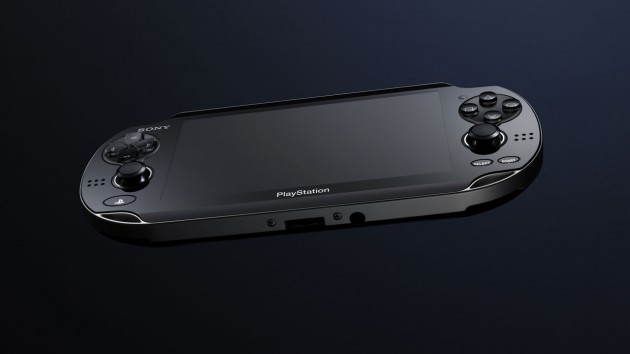 The PlayStation Portable 2, codenamed the Next Generation Portable (NGP), has just been announced by Sony Computer Entertainment at this year’s PlayStation Meeting 2011 event in Tokyo, Japan. I have waded through all the announcements and press releases to give you a simple, fact-sheet summary about this new gaming device:

Release date
End of 2011 (Japan only). This means that the North American release of the PSP2 could come later, in early-2012 instead. Expect a confirmation for the PSP2’s worldwide release on a later date.

Possible cross-platform support with the PS3

Games currently in development for the PSP2

My thoughts: The dual analog sticks and double touchscreen controls (front and back) are amazing, and the ability to export titles from the PS3 to the PSP2 could revolutionise the way you play your console games. But with so many packed features and functionality, I am a little worried about the pricing for this handheld. It could possibly be way higher than the price of the Nintendo 3DS (US$259), and I’m not sure if gamers are willing to fork out that amount of cash for just a handheld.