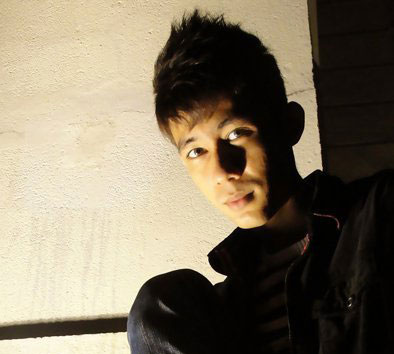 A two-time WCG Singapore FIFA champion, Xtr3me3 previously played for Singapore Sword — a component team of the Championship Gaming Series professional league — from 2007 to 2008 before the CGS went bankrupt. As such, Xtr3me3 is one of the few in Singapore who could call themselves a true professional gamer.

The decision to join Flash eSports ends Xtr3me3’s almost two-year retirement from competitive gaming, a decision originally taken because of his enlistment in the Singapore Armed Forces as part of National Service conscription duties in Singapore.

“I joined because I wanted a new challenge,” Xtr3me3 said. “Flash may be new, but I’ve spoken to them about their future plans. I’ve always believed in giving back to the community and I want to help Flash get started and slowly make its name.”

“It is likely that a healthy and competitive rivalry will exist between Phirkhan and Wen Jun as they seek to make Singapore proud in the regional FIFA scene,” SoloZ said.

SoloZ noted that the timing was right for Xtr3me3 to make his comeback.

“He has served in NS for almost close to two years and is coming to the end of his time there, so it provides a very good window for us to get him prepared and ready to participate in tournaments once again,” SoloZ said.

“Having said that, we aren’t expecting too much from him as it is his first year returning to the world of competitive gaming after a long hiatus, so we will look to slowly ease him into our organization set-up and hope he can regain his past form in the future.”