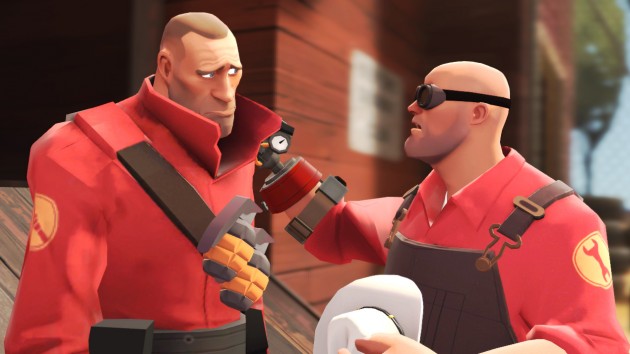 True to their word, StarHub took their Counter-Strike, Team Fortress 2 and Mumble servers offline just after 12 midnight this morning.

UPDATE: The servers may be back as early as next week. Read more about it here.

StarHub had previously announced that the servers would be taken offline on 19 May so that the company could “enhance [its] online game service”. StarHub declined not reveal any details, but it has promised to have “to have a more comprehensive online game service up shortly after”.

Shortly before the servers went down, StarHub game server admin “Hammifer” sent a personal message to the players through StarHub Team Fortress 2 server #4 [cp4ever], thanking them for their support. The message read, in full: “Ham here. Thanks for all the years of support. Goodtimes. Goodbye. Godspeed.” 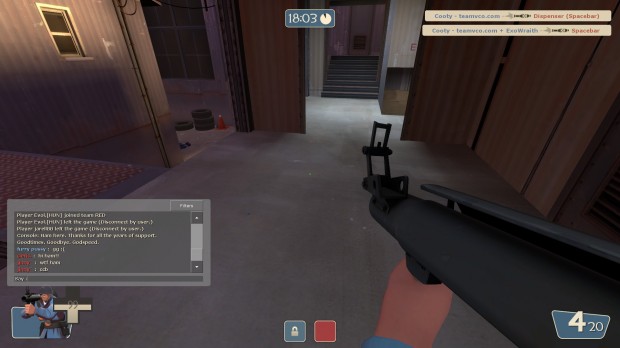 With the StarHub servers are offline, TF2 players have been flocking to e-Club Malaysia’s servers instead for their gaming fix. Asia-based TF2 community website AsiaFortress have also moved their pick up games and scrims to the e-Club servers.

There is no ready alternative for the Mumble group voice chat server at this point in time.

Special thanks to reader Cooty for providing the screenshot of Hammifer’s server message. Article image from http://lintufriikki.tumblr.com.

StarHub’s game servers down yet again