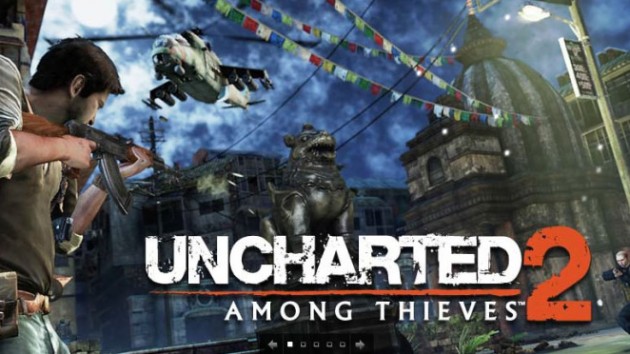 Nathan Drake fans, rejoice. It seems that our endless complaints over the Internet has worked: David O. Russell has stepped down as the director of the upcoming Hollywood adaptation of Uncharted, placing the production of the film now in development limbo.

Update (28 May): Eurogamer reports that Russell’s split was amicable and due to “creative differences”. Sony studios is currently looking for a replacement.

Original: Russell had previously angered fans by announcing that the film adaptation would be a “family-based drama”, starring Mark Wahlberg as Nathan Drake, and his family of artifact dealers played by Joe Pesci and Robert De Niro.

The above synopsis of course, has absolutely nothing to do with the original games, which featured Tomb Raider-style exploration and a dose of heavy, over-the-top action.

It is unclear why Russell decided to drop out of the movie all of a sudden, after announcing his intentions to both write and direct the film last October.

But who cares. For now, my fellow Uncharted fans, we are safe with the knowledge that our beloved series will not be ruined by Hollywood.