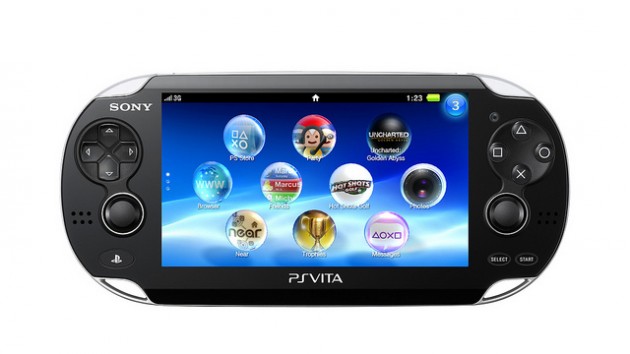 Sony has announced at this year’s E3 2011 show that its NGP (Next-Generation Portable), the successor to the PSP, has been renamed the PlayStation Vita, and will be released at the end of 2011 starting at US$249.

The US$249 cost will be for the Wi-Fi version. A more expensive US$299 version has also been announced, which uses 3G instead.

No specific date has yet been given, but Sony is planning to release the Vita worldwide by “the end of 2011”.

My thoughts:
The US$249 announcement was a huge surprise for everyone, because it matches the price of the Nintendo 3DS. Converted to Singapore money, and factoring in distribution and shipping costs, we could be looking at a SG$400-SG$450 price tag for our region.

If that sounds like way too much money to be spent for a portable gaming device, do keep in mind that the Vita’s hardware specifications are far superior compared to the 3DS. The Vita also has two analog sticks, two touchpads, two cameras, and the ability to play PS3 games on both the home console and on the Vita.

And compared to Nintendo’s list of 3DS launch games, Sony’s line-up of games for the Vita are clearly far superior. Uncharted, LittleBigPlanet, BioShock, and Street Fighter x Tekken are all popular franchise titles that would be a perfect fit for the more powerful Vita platform.

I am incredibly impressed by the Vita so far, despite being a pro-DS gamer for the past several years. It seems that the 3DS will be in for some serious competition by the end of 2011.

BlazBlue: Calamity Trigger to get a price drop