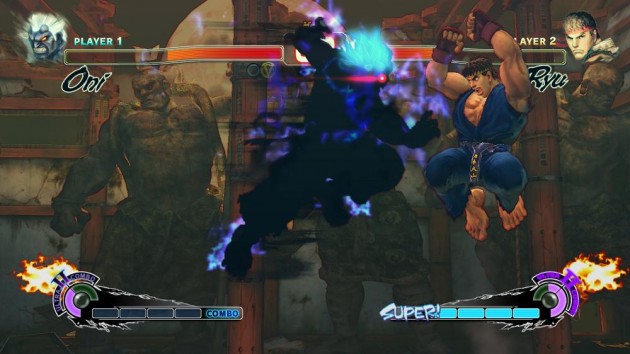 The Super Street Fighter IV: Arcade Edition DLC has been released in our region on Xbox 360 on Tuesday night for 1200 Microsoft Points (SG$18+). The PS3 update, costing SG$20.79, was just released on Wednesday afternoon, after a one-day delay due to PSN issues.

Update (Jun 8): The PS3 update for the AE DLC was just released for our region. The entire news post has been updated to reflect this change.

A full, retail-disc release of SSFIV: AE will be released later this month on 28 June (North America).

Capcom has released an official AE DLC launch trailer, which you can view below: