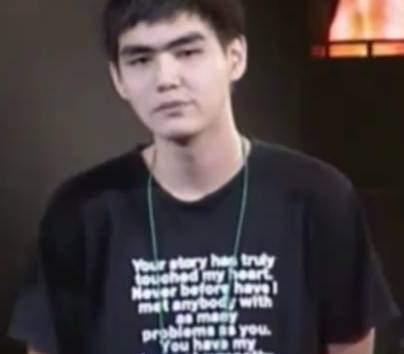 Singapore’s Kun-Xian “Xian” Ho is now in the final 16 of the Shadowloo Showdown Super Street Fighter IV: Arcade Edition tournament after day one of the 256-player competition in Melbourne, Australia.

Right now, Shadowloo Showdown is probably the biggest fighting game tournament in the Asia-Pacific region outside of Japan and is organised by the Australian Shadowloo fighting game community website. This year, some of the top players from Australia, Japan, Taiwan, United States, New Zealand, Hong Kong, Malaysia and Singapore are all taking part.

What makes Xian’s ascent to the top 16 even more remarkable is that he defeated Mago, regarded as one of the top players in Japan, in the process. Xian, who was playing Yun, even managed to score a perfect round against Mago, who was playing Fei Long.

Update: Here’s the video link to the Xian vs. Mago match. It begins at the 10:00 mark. Mago takes the first set, Xian takes the second. Then they go 1-1 in the tie-breaker and Xian just manages to edge Mago out in a truly nail-biting finish. Check it out! Thanks to reader metal_spider for providing the link in the comments below.

While I didn’t manage to catch the live stream of the match, here’s what my friend, who was physically there at the event, had to say:

To catch Xian playing the rest of his matches for the tournament tomorrow, view the Shadowloo live stream from 4pm, Singapore time.