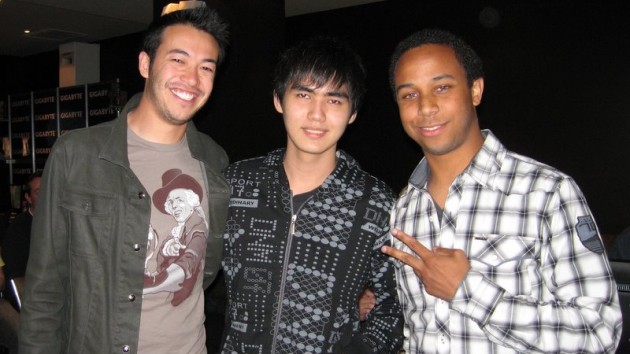 Xian’s fourth place MvC3 placing and top eight SSF4 finish at Shadowloo Showdown 2011 are probably the highest-placed finishing anybody from Singapore has achieved to date on the international stage in either game.

This year’s Shadowloo Showdown is the biggest fighting game tournament in the Asia-Pacific region outside of Japan and saw some of the top players from Australia, Japan, Taiwan, United States, New Zealand, Hong Kong, Malaysia and Singapore compete.

With these two wins to his name, Xian himself is arguably one of the most accomplished players in the Singapore scene, having achieved a top-four finish in last year’s prestigious Tougeki Super Battle Opera King of Fighters XIII tournament.

I was fortunate enough to have a friend who was present at Shadowloo Showdown 2011, so courtesy of Mun-Yung Kan, here are some photos from the event for you to enjoy:

Results of SSF4 and BBCS competitions at AFAX