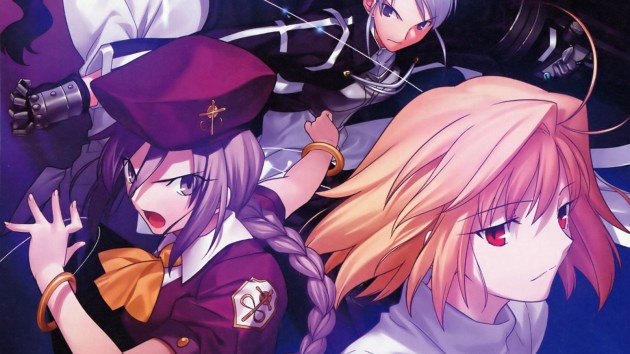 Melty Blood Actress Again: Current Code, currently an arcade-only fighting game, has been given a PC release, due to be out this December 2011.

According to an announcement on Type-Moon’s product page (in Japanese), MBAACC will be bundled together with the third Blu-Ray OVA release of the Carnival Phantasm anime. The OVA will cost JPY8,400 (about SG$132, excluding shipping costs).

The PC version will not have any netplay functionality.

No further details are currently available, such as whether the game will have a standalone version at a later date, or if it will be released on other platforms.

Amazon.JP has not listed the third Carnival Phantasm BD for pre-order yet. Only the first BD is currently available, due for release on 14 August.