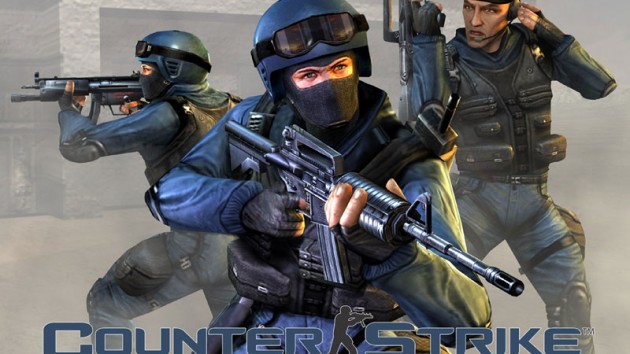 It seems like the new Counter-Strike game Valve has been rumoured to be developing is all but confirmed now. Besides the numerous tweets from people who play-tested the game at Valve’s headquarters today, original Counter-Strike developer Jess Cliffe has come out to confirm the name of the game: Counter-Strike: Global Offensive.

I’ve put together all the information we currently know about CS:GO together, so read on for more details.

The only thing we know that is 100% confirmed is that the game exists and the game title — Counter-Strike: Global Offensive — thanks to Valve developer Jess Cliffe coming out on the Steam community forums to correct a thread which had erroneously called the new game “Global Operation”.

Besides that, nearly everything else we know at this stage has been posted by Reddit user “StefN“, who claims to have spent the day at Valve’s headquarters play-testing CS:GO. While StefN does seem to come across as reliable and Reddit is a generally reliable source of information, StefN could also be a massive troll.

I’d advise you to take all of the following with a pinch of salt. Remember, even if true, game design, mechanics and balance can and will often change significantly before release. If true though, looks like we’re in for a great game!

So here’s a summary of information I pulled out from StefN’s Reddit thread:

Apparently, there are about 20 folks from the European CS:S competitive scene who were flown down to Valve’s HQ, and they will continue play-testing tomorrow as well. Look forward to more news coming out from Valve and from those sources, particularly ESEA, tomorrow.

ACSL to bring CSS teams across Asia together for competition

CPL licenses Valve games for use in Singapore