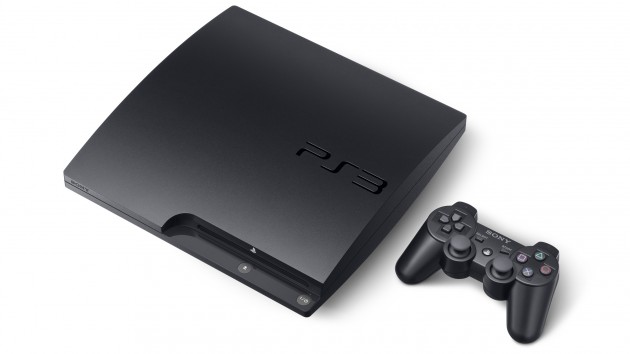 Sony Computer Entertainment Hong Kong (SCEH) has announced in a press release that the price cuts for PlayStation 3s being sold in Singapore will take effect on 22 August, dropping from a SRP of SG$449 to SG$399.

This follows Sony’s announcement on 16 August at this year’s Gamescom 2011 exhibition, where the company officially revealed that the prices of the PS3 console worldwide in USA, Europe, and Japan, would be reduced with immediate effect.

I am quite aware that there are already a few game shops in Singapore selling the PS3 at slightly below SCEH’s newly revised SRP pricing, making this news seem a little bit… irrelevant.

But if you think about it, it means that these game shops could possibly lower their prices even further (possibly below the SG$350 mark).

For those of you who’ve been holding out on purchasing a PS3, or for owners of the original “phat” PS3 looking to upgrade to the new PS3 Slim model, this price drop is a really great deal for a current-generation HD console.

And you can play Blu-Ray movies as well.

BlazBlue: Calamity Trigger to get a price drop