This year’s Singapore Toy, Game & Comic Convention will take place over the next two days, 20 and 21 August, at the Suntec Convention Centre. While the main focus of STGCC has always been on toys and comics, there are also booths and exhibitions of interest to video game players like us. Here are the key gaming highlights of the show we’ve put together, specially for you. 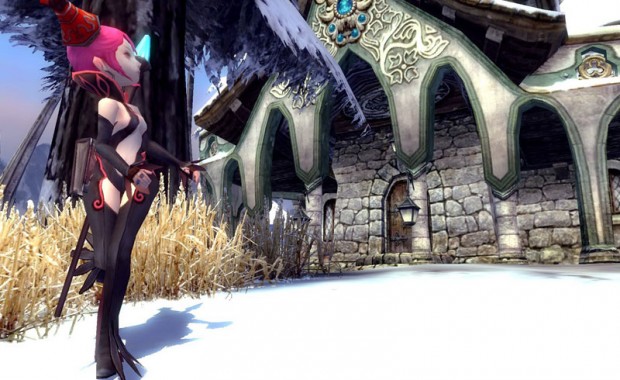 Cherry Credits and Shanda Games will be showing off Dragon Nest, a free-to-play fantasy MMO which went into open beta on 16 August. Dragon Nest combines a hack-and-slash style of gameplay, similar to Dynasty Warriors, with instanced dungeons, engaging quests and a beautifully designed world. Besides being able to play the game for yourself, there will be contests to win game swag, including an exclusive Hound plushie not available for purchase elsewhere. 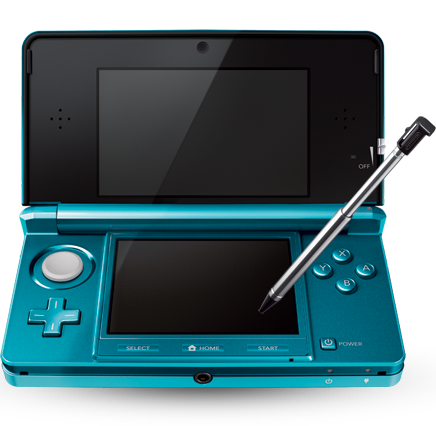 The Legend of Zelda: Ocarina of Time 3D is a remake of the Nintendo 64’s classic Zelda game of the same title. Released in June, the remake features glasses-free 3D graphics, tweaks to the control schemes and Master Quest’s rearranged dungeons to finally bring the original classic into the 21st century. You’ll get to try out the game, along with other titles at the Nintendo booth.

There will also be a StreetPass event at this year’s STGCC. What is StreetPass? It is a feature exclusively for the 3DS which allows you to broadcast and receive Mii characters from other 3DS users in the same location when enabled. The StreetPass event will basically be a social activity for owners of 3DS to get to know each other, exchange contacts, play RPG-style games and complete mini-puzzles together. 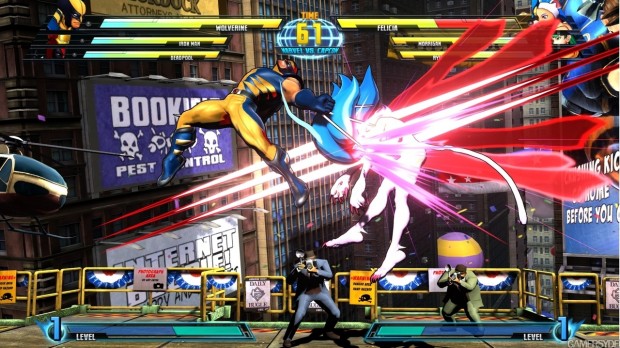 There will also be Marvel vs. Capcom 3 and Super Street Fighter 4: Arcade Edition tournaments run by SGFinest and the MvC Singapore community, with attractive prizes to be won. More details on the tournament schedules and prize breakdowns. If you’re going to take part in all six (!) MvC3 tournaments over both days of STGCC, definitely look into getting yourself a two-day event pass for S$18. Totally worth it.