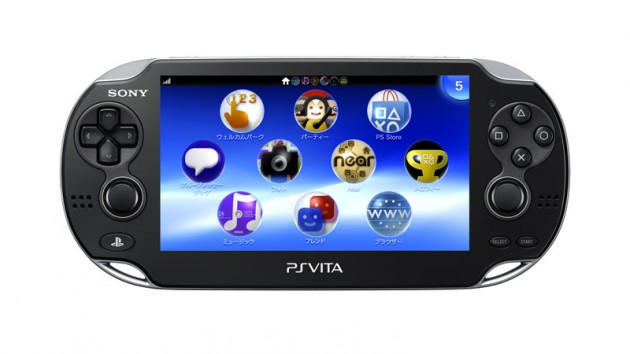 Sony has announced today at the Tokyo Games Show 2011 that the PlayStation Vita will be released in Japan on 17 December along with 26 titles, with a further 74 titles currently under development.

With Singapore retailers often doing parallel imports, we are likely to see the PS Vita hit our shores by the end of December. At inflated prices of course. Read on for more details on the Vita prices and launch games.

Among the 26 launch titles are some very strong crowd-pullers across all genres. Uncharted: Golden Abyss, Ultimate Marvel vs. Capcom 3, Katamari Damacy No-Vita, Ridge Racer and Disgaea 3 are the major ones that stick out for me. It should be noted that some of these titles aren’t games at all. For example, Nico Nico Douga is an app for the popular Japanese video streaming website, while Yuusha no Kirokuis some form of calendar app.