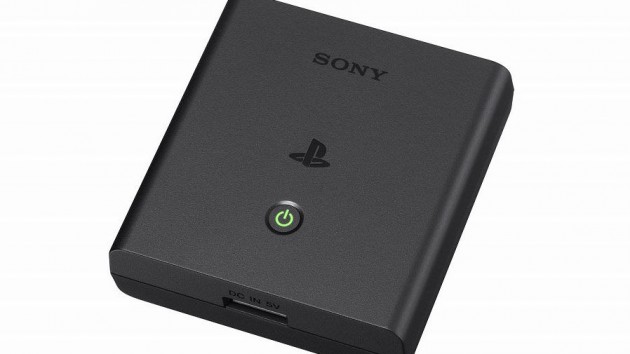 Worried about your PlayStation Vita running out of juice during the work or school day with only a short 3 to 5 hour battery life? Well worry not, Sony has confirmed that there will be an official external battery pack accessory for your PS Vita. Read on for more details.

According to the Japanese press release, the battery pack functions as a portable charger and will be available in Spring, with the retail price yet to be decided. The battery pack will supply 5,000 mAh of energy when fully charged.

To put that 5,000 mAh capacity into context, Sony’s SCEA Worldwide Studios President Shuhei Yoshida revealed to IGN that with the battery pack, “if you’re flying from New York to San Francisco or vice versa, you’ll have no concerns”.

The flight from New York to San Francisco takes about 6 hours, so that means the battery pack will add between 1 to 3 hours of play time for the PS Vita.

Not bad at all.