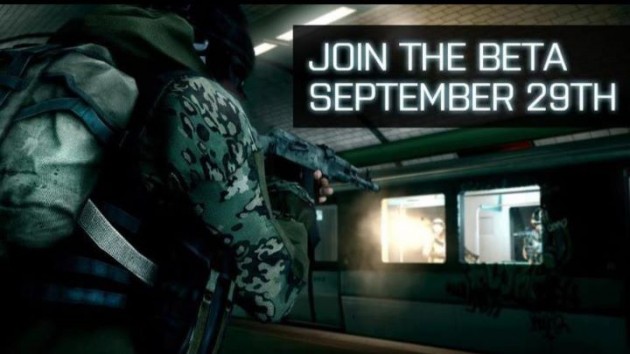 Electronic Arts Singapore has confirmed in a Facebook update today that the Asia region, including Singapore, will be able to participate in the Battlefield 3 open beta which begins 29 September.

The update states: “Good news for all you eager Battlefield 3 fans! This is to confirm that we are now a go for the PC Open Beta for all of Asia! Get ready to FEEL THE BATTLE from 29th Sep onwards!”

Fans of the military warfare shooter living in the region were concerned that they would be left out of both the early access beta and the open public beta phases after the official website made no mention of the beta’s availability for Asia. You can see for yourself in the screenshot below, as shared on Reddit: 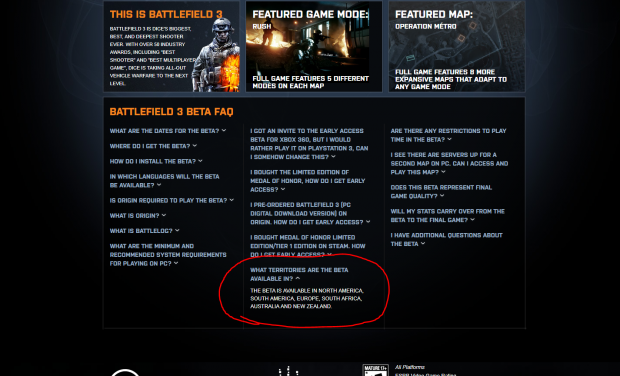 The public beta will begin on 29 September and will be accessible through the EA Origin game download client.