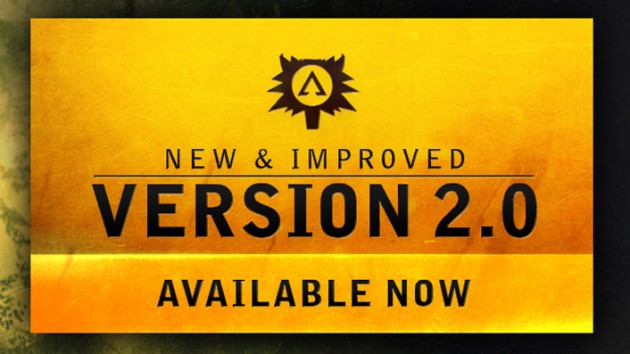 Fans and followers of the White Wolf may now rejoice for Patch 2.0 has finally rolled out, boasting a whole host of gameplay changes that are set to take The Witcher 2 to a whole new level.

Of note, some of the key features that Patch 2.0 will bring include:

Now does that look good or what? I’m practically drooling here, to be honest. Better still, the price of The Witcher 2 has dropped to $29.99 over at GOG.com so really, there’s not better time to take up the silver sword of the Witcher and engage in some glorious blood-letting.

Speaking of blood-letting, while some of you out there may have ferociously leapt at the opportunity to try your hand at Battlefield 3’s open beta, I, on the other hand, went ahead and gave The Witcher 2’s Arena mode a quick spin. 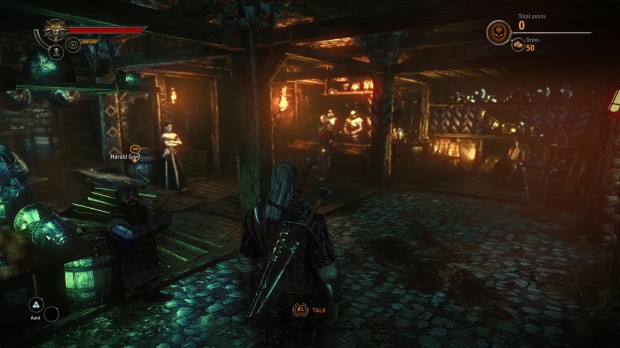 The concept of the Arena is simple. You start off with a weakly Level 1 Geralt, housed in a “green room” of sorts. It is here that you’ll be given the chance to rest following each Arena wave. 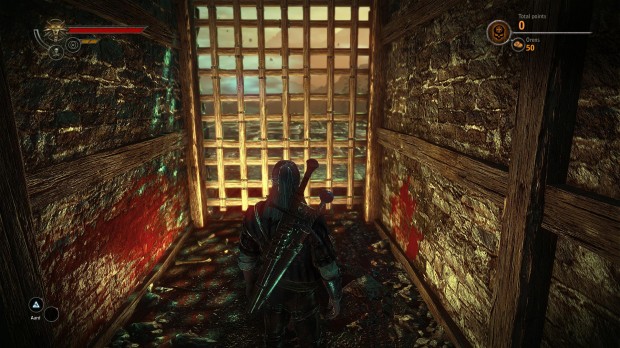 From here, once you’re done chatting up all available NPCs, all you’ve got to do is head out past the Arena gates and let battle be joined.

Out in the Arena, you’ll face a single wave of enemies comprising of upwards of four hostile NPCs. If you’ve played The Witcher 2’s campaign, these enemies won’t seem all too foreign to you. Defeating each wave earns you points and sends you back into the “green room” where you’ll be given a chance to purchase upgrades for Geralt or even hire henchmen to aid in your battles against future waves. If Geralt happens to fall in battle, your point gain will cease and you’ll be given the opportunity to share your results on the leader boards over at The Witcher’s website. You’ll also be given the chance to “shrug off” Geralt’s death and have another try at the wave you failed at, though this time, without the prospect of earning more points. In other words, once you’ve fallen, you’ll have to start over to rake in the points again. 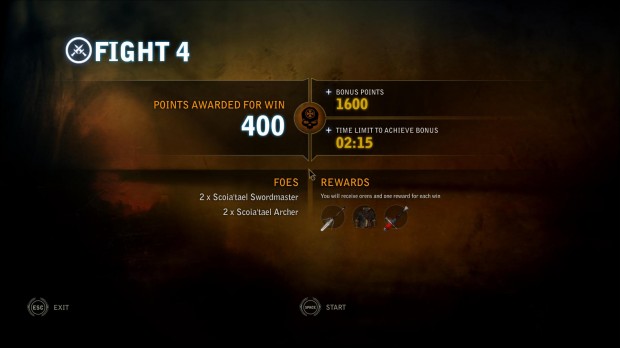 I myself, went in thinking I could handle the Arena on Dark difficulty and boy did I get my ass whooped. Can’t say I was surprised, really. After all, it’s been months since I last touched The Witcher 2. Regardless, I took the Arena’s difficulty down a notch (to Hard) and managed to scrape past a handful of waves before calling it to write this very post you’re reading. Based on what I’ve seen thus far, I can assuredly say that the Arena provides a quick dose of challenging, albeit violent, fun and coupled with the campaign, greatly lends credence to The Witcher 2’s replayability. I’d reckon that if you happen to be someone out for the most challenging combat experience the Witcher has to offer, beating the Arena on Dark mode and topping the charts on the Witcher’s website would be your cup of tea.

As for me, I’ll probably be kick-starting a Dark mode campaign playthrough starting tomorrow and hopefully, I’ll have more reviews and screen-shots up on No Game No Talk AND my own blog soon. Till then, happy hunting folks, happy hunting.