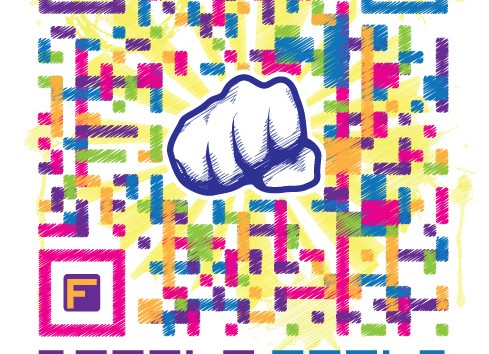 This week’s Battlefield Friday has been postponed by a week to coincide with a separate Super Street Fighter IV: Arcade Edition beginners’ tournament as the two events will be sharing resources, according to the organisers. Read on for more details of both tournaments

As a result of the change in schedule, Battlefield Fridays 5.3 will be held at 8pm on Friday, 14 October instead, while the beginners’ tournament — organised by Chris “M_Flo” Hong — will be start from 12pm on Saturday, 15 October. Both tournaments will be held at the Colosseum cyber cafe and will feature Super Street Fighter IV: Arcade Edition. BFF will continue to be played on consoles, while the beginners’ tournament will be played on PCs.

Further details of M_Flo’s tournament are available on the event’s Facebook page.