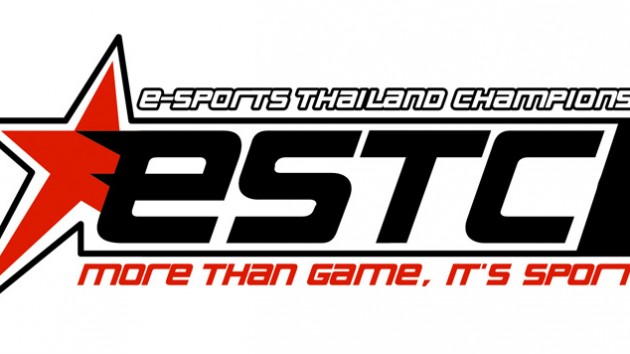 The three Dota Allstars teams from Singapore will face 29 other teams from across the region, including China, Malaysia, Myammar, Thailand and the Philippines. The StarCraft II tournament will feature opponents from further abroad, including players from Denmark, the Netherlands and the United States. The SSF4AE tournament is expected to be attended largely by players from Thailand.

Full breakdown of ESTC 2011 participants and the prize pools they are chasing below: