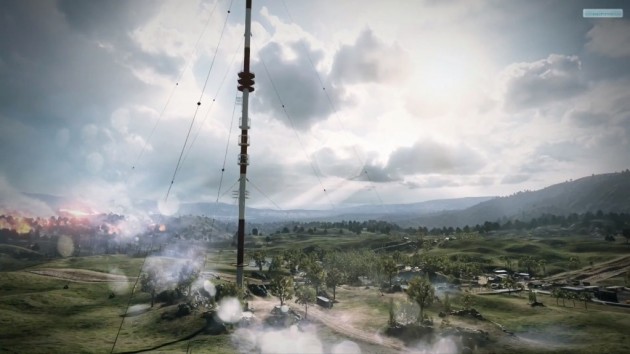 Players of the Battlefield 3 PC open beta will finally get to experience the wide, open environments and vehicular combat with tanks and jets that many have come to regard as hallmarks of the Battlefield series, with DICE opening up the Caspian Border map to the public this weekend.

According to a post made by EA community manager “crash7801” on the Battlelog forums, the aim of the Caspian Border beta test phase is to test how the game server configuration and infrastructure handles the stress of running a 64-player map. crash7801 also warns that users “may experience crashes, network instability and outrages” as part of the test.

The Battlefield 3 open beta is scheduled to end on 10 October 2011, while the game will be official released on 25 October.