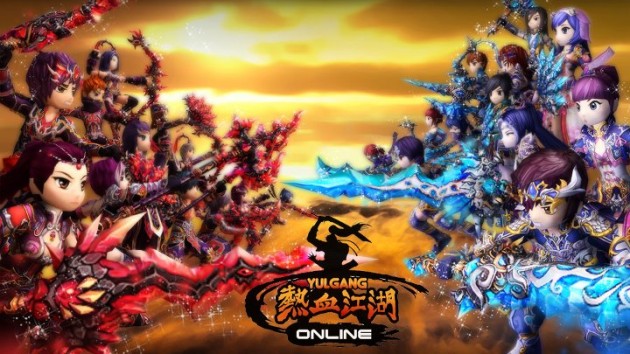 The YulgangSEA game service and its associated websites will be closed permanently on 11 November. The closure was a mutual “business decision” between Asiasoft, who published the game in Singapore and Malaysia, and the game’s Korean developers MGame Corporation, according to an Asiasoft press statement received by NGNT. The martial-arts themed MMORPG had been running for over two years, with its closed beta test opening on 25 June 2009.

Read on for the official press statement by Asiasoft.

The decision to shut down YulgangSEA is a business decision mutually agreed upon between Asiasoft and MGame Corporation, and it is with regret that it will cease to continue with effect from 11 November 2011. We have grown with the players throughout this period of time and though shutting down the game is not the best situation for all parties involved, it was a necessary step in order to continue to provide the best games for players in this region.

Also, we would like to thank all loyal YulgangSEA players over the past years for being an integral part of the game community by providing us with positive feedbacks and suggestions on improving the game. While all of us at Asiasoft are saddened by the closure of YulgangSEA, we find solace in the support that the players have given us  this past years. With the shut down, we will be dedicating ourselves to bring more, quality game titles to players in this region in order to repay them for their continuous support.