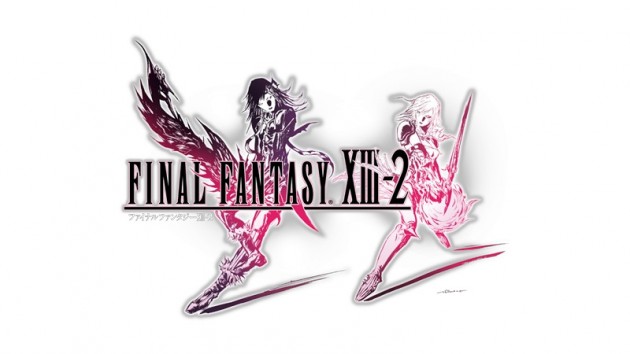 The Japanese version of Final Fantasy XIII-2 will be released in Singapore for the PlayStation 3 on 15 December, while the English and Chinese localisations will be released just over a month later, on 31 January 2012.

All menus and text have been translated into Traditional Chinese and English while still retaining the original Japanese voices, according to the press release. In addition, the game is compatible with data from both the English and Japanese version of the original Final Fantasy XIII, so you won’t have to worry about which version you bought before if you want to import your save data.

Final Fantasy producer Yoshinori Kitase stated: “Final Fantasy XIII was our first release in both Chinese and Korean, but it was about a year behind the Japanese release. However, this time we are able to get this game into your hands with only a month or so of lag. I am sure that playing the game while it is still fresh and new will only help to strengthen the emotional experience that is Final Fantasy XIII-2.”

I don’t know about strengthening the “emotional experience”, but it sure helps that we’re getting the game just one month after the Japanese, instead of one year or, as in the case for some games, never.