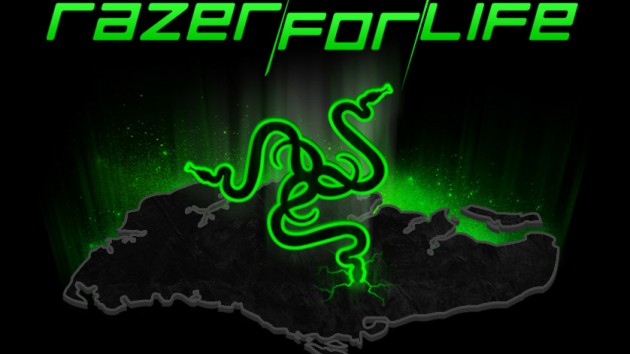 Razer is taking part in Extra Life’s charity gaming marathon today from 8pm (Singapore time), with its Singapore office staff planning to play Team Fortress 2 for 24 hours straight to raise money for hospitalised children. The best part about it? They’ve set up a Singapore TF2 server and have invited you to play with them. Read on for the details.

While you don’t have to donate, you can do so at the Razer Extra Life team page if you wish — just pick a name at random from the team list if you don’t know anyone from Razer participating in the charity marathon. However, I would recommend donating to either Tammy “furryfish” Tang or Sock Kian “N1ce” Lim, Razer staffers who have been active in the Singapore gaming community.

The Extra Life Marathon was created in 2008 to honor the late Victoria “Tori” Enmon, a 15-year-old girl who played video games during her battle with acute lymphoblastic leukemia. The money raised will go to the Children’s Miracle Network Hospitals, an organisation which raises funds for 170 children’s hospitals across the United States and Canada.