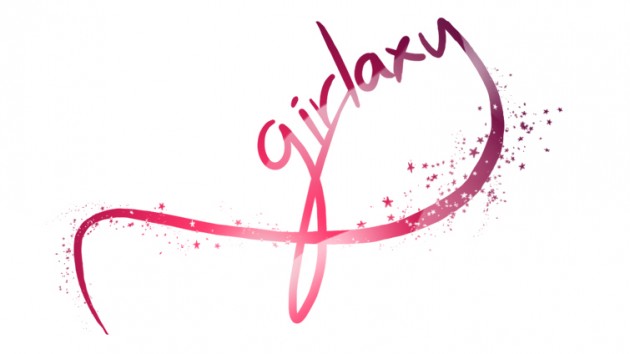 According to a blog post on the Girlaxy website, Jovia Lee, Sherlyn Koh and Julia Tan were recruited for their League of Legends team, while Kristie Koo was added to the StarCraft II roster. Girlaxy has not yet revealed the nicknames the girls will use as part of the team.

Girlaxy also revealed that they will be forming a Blackshot team, pending interviews with those who applied to join, and that a Heroes of Newerth team is not in the cards at present.

Another round of recruitment has been scheduled for this Friday, 7.30pm at Colosseum, for those who missed Girlaxy’s recruitment event last week.