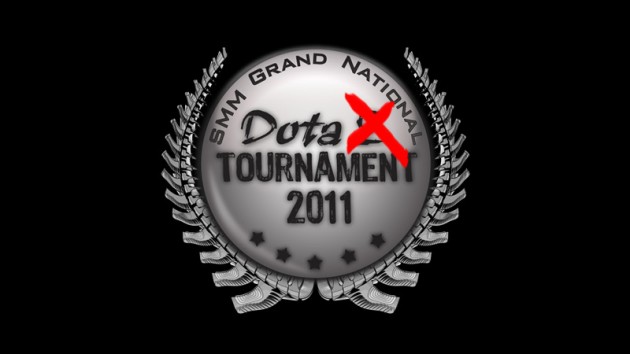 Sendiri Mutiara Multimedia, organisers of the SMM 2011 Grand National Dota Tournament, were forced to backtrack on last week’s pledge to play the Grand Finals on Dota 2 instead of Dota Allstars after the decision proved to be controversial within the community. As a result, the Grand Finals will revert to being played on Dota Allstars as originally planned.

According to a press release from SMM, it was “popular demand” from the community that caused the organisers to reconsider the decision. A more likely reason is that the original decision for the Grand Finals to be played on Dota 2 was received negatively by a significant portion of the Dota community.

Some of the comments made on popular Dota competitive news website GosuGamers.net voiced opinions that the Dota 2 meta-game was not as developed and nuanced as the first and original game, and that teams would not have enough time to adapt to the switch as qualifiers were still being played on Dota Allstars.

In the press release, SMM also made clear that Valve did not offer any form of monetary incentive or sponsorship to encourage SMM to make the switch; instead, it was SMM who made the request for the switch on a per-tournament basis.

Personally, I’m disappointed that we will not get to see a Dota 2 live event this close to home, featuring many of the top Asia teams. On the other hand, I can understand how many would like to see the venerable Dota Allstars have its last hurrah before Dota 2’s official release next year.

The SMM Grand National Dota Tournament, commonly known as just SMM after main sponsor and organiser, is one of the most prestigious Dota tournaments in Asia. SMM 2011 will be held on 2 to 4 December at the Midvalley Exhibition Centre in Kuala Lumpur, Malaysia, with over RM 200,000 (S$82,100) in cash to be distributed to the winners of the tournament.