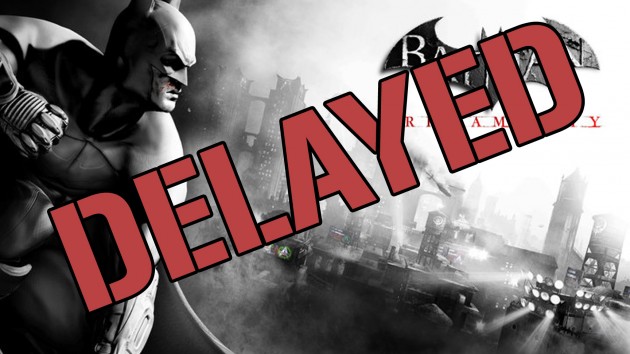 And so it seems us PC gamers will get ever-so-slightly shafted again with yet another delayed release on one of this holiday season’s most highly anticipated blockbuster titles, Batman: Arkham City.

Although the delay initially came to light in September, we now have a tentative date of 18th November 2011 for Arkham City’s debut on Windows so all you DC geeks and Bat-fans gaming off a PC may want to mark that Bat-calendar. If you’ve done it prior to this update, well, do it again. As yet, the reasons for said delay isn’t quite clear but we can safely assume that it probably boils down to a technical or logistical issue of some sort.

I’ll say this though, while I may not be the biggest fan of the Dark Knight (quack-quack), Arkham Asylum was arguably one of the best games in the stealth-action genre that I’ve ever laid my hands on. I might not be in a rush to grab Arkham City at its PC release but you can be damned sure that I’ll have this game snagged and completed by the end of this year.

YulgangSEA to shutdown for good in early November

Lead 4 Dead to be released on 4th November