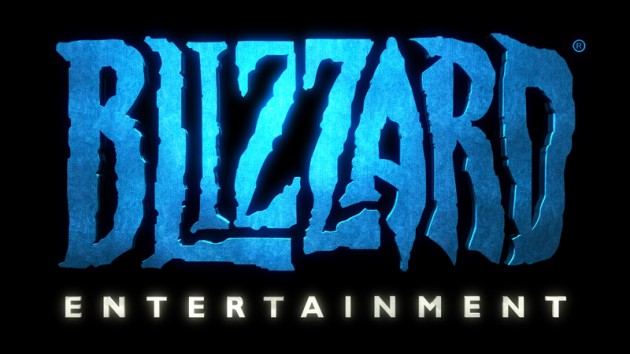 Asiasoft announced yesterday that that it has entered into an agreement with Blizzard Entertainment to distribute Blizzard’s games in Singapore, Malaysia and Thailand.

The distribution agreement covers the games from all three of Blizzard’s popular game franchises — Diablo, Starcraft and Warcraft — and will include Diablo III, the Starcraft II: Heart of the Swarm expansion and the current World of Warcraft: Cataclysm expansion.

Under the arrangement, Asiasoft will be handling the sales and marketing of Blizzard’s products in the three countries, while server infrastructure and customer support continues to be handled by Blizzard directly, an Asiasoft spokesperson indicated through email in response to NGNT queries.

The spokesperson also revealed that Asiasoft has “other events and activities” planned — a welcome change, considering last December’s Cataclysm launch went by in Singapore with hardly any fanfare.

The Singaporean, Malaysian and Thai distribution rights were previously held for just over a year by IAHGames through its subsidiary Monsoon Online Pte Ltd.