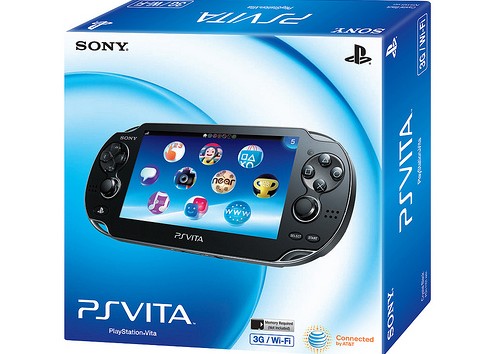 Sony has announced at this year’s Web Summit 2.0 that the PlayStation Vita will arrive on 22 February for the US and rest of the world, just two months after the 17 December release for Japan.

The US launch price for the handheld will be the same as previously reported, US$249.99 for the non-3G version, and US$299.99 for the 3G model. Converted to SG dollars, and factoring in distribution costs, we can expect it to sell for about SG$400-450 here.

Here are the current list of launch titles that will be out during the Japanese Vita’s launch on 17 December. Expect this list to be updated further as the launch day approaches: