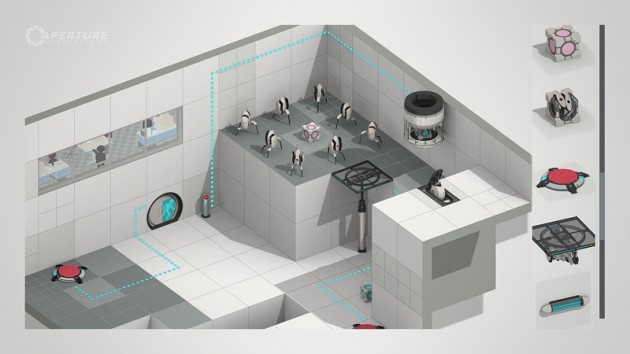 Ever wonder how GLaDOS effortlessly puts together chamber after test chamber, each exquisitely crafted to the rigorous specifications required for Science? Well, wonder no more, for Valve announced today that they are working on a game add-on for Portal 2 that promises you access to the same tools which GLaDOS uses to design test chambers!

This major update, the second for Portal 2 after the Peer Review update, is targeted for release “early next year” and will feature an easy-to-use in-game map editor that will let you design, build both single-player and co-op test chambers.

You can also share your creations with the community, who will be able to view, play and vote on them with a simple click — probably using the same Steam Workshop technology that Valve recently unveiled in the Manniversary Team Fortress 2 update. 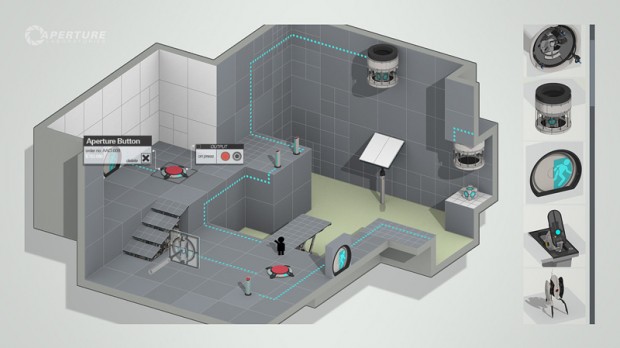 So this is how GLaDOS does it...

Judging from the screenshots included in the press release, while the in-game map editor looks both beautiful and intuitive and will make Portal 2 map creation way more accessible than before, I doubt you can pull off more complex maps like this impossible spaces map without the use of Valve’s Hammer mapping tool.

With the creative power that GLaDOS wields at the community’s collective finger tips, I’m looking forward to testing the mind-bending chambers that are sure to spring forth from the update. All for Science, of course.

Portal: No Escape is an awesome film adaption of the game