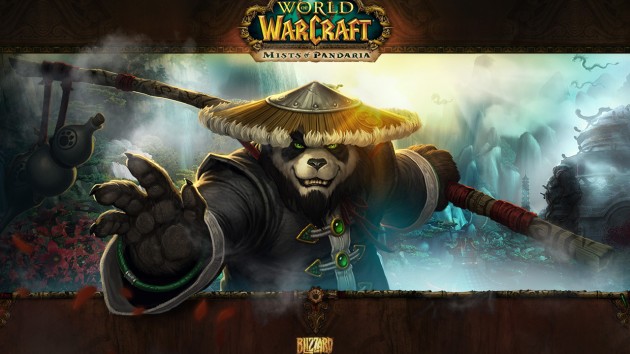 If you are still disappointed that Goblins were the new race in World of Warcraft: Cataclysm instead of the far cuter, um, panda-like Pandaren, end your weeping! Blizzard announced today at BlizzCon that the pandas will be coming to Azeroth in the next expansion to WoW, Mists of Pandaria.

“Players have been asking to see the pandaren in World of Warcraft since the game’s launch, and we’re excited to finally be able to give them a proper re-introduction to Azeroth,” said Mike Morhaime, CEO and cofounder of Blizzard Entertainment. “In addition to the new playable race and class, Mists of Pandaria contains a huge amount of new content.”

While specific details about the new content that Morhaime talks about are not yet available, the following bullet points were included in the press release:

I’m just curious as to why the lush, clearly Asian-inspired landscapes of Pandaria don’t seem to be affected by the ravages of the world-breaking Cataclysm brought about by penultimate boss Deathwing in the current expansion…