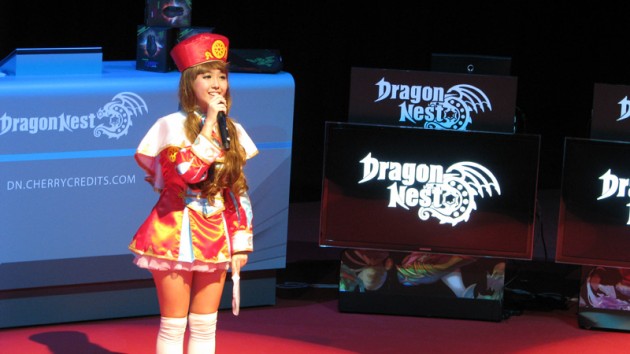 While the more than 400,000 “likes” on the Dragon Nest SEA Facebook page — most of it gained in a period of just over a month — shows the huge interest the game has received in the region, the more telling indicator was the thousands of players who found themselves in the queue to get into one of the initial two world servers to start playing.

In fact, Vice-President and Producer of Shanda Games Addison Kang said that the game’s popularity took Shanda by surprise and quickly overwhelmed the original two world servers, forcing the publisher to place all available hardware into use to run additional servers. Even vital backup servers were temporarily pressed into service to ensure enough server capacity for all players. Shanda has since worked with Dell to acquire more server hardware to support the game.

Dragon Nest SEA’s transition from beta testing into launch will be completely seamless, with players to retain all of the characters, items and other enhancements they have made since the beginning of the open beta phase. In addition, the launch update increases the level cap to 32, with the Saint Heaven quest and dungeon hub promising new content including epic quality rewards. Plans are also in place to open up new world servers in addition to the current four available to players.