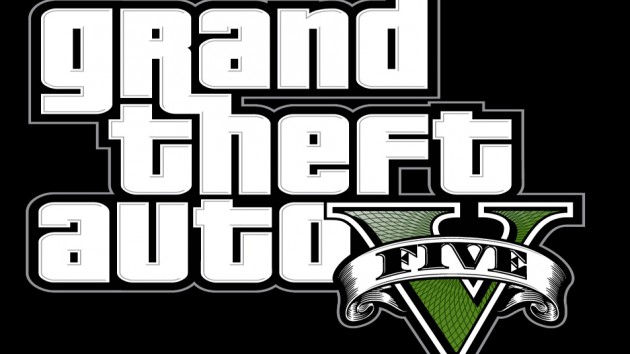 Should you have a time, have a visit to Rockstar Game’s webpage and you’ll be greeted by a splash image that effectively confirms the impending arrival of the fifth installment to the controversially illustrious franchise that is Grand Theft Auto.

Thus far, Rockstar hasn’t exactly divulged any information about the game proper. As far as rumors go, the game will purportedly take place in Los Angelos and feature multiple playable characters in the same setting, not much different from how GTA IV played out over its main game and ensuing episodes.

If you’ve visited Rockstar’s site by now, you’ll know that a trailer for GTA V is due on November 2nd, just a short week’s worth of a wait away. I’m personally hoping that Rockstar steers away from a phony CG hype video, that speak nothing of gameplay, and leans towards a cinematic trailer that’s brilliantly choreographed and put together using in-game assets such that it both teases at GTA V’s setting and showcases a little bit of what players will actually see on screen.

Also, this might come as a stretch but as a long time follower of the series and a huge fan of GTA IV, I almost hoping that Niko Bellic makes some sort of a return. Across gaming as a whole, I can only think of barely a handful of characters that could possibly come close to matching the intensity and depth of Niko Bellic. The way I see it, there is definitely more room with which to expand his plot and character and I’m praying to the powers that be that in any capacity at all, Niko’s presence is felt in GTA V.

Regardless of how things turn out though, you can be sure that when the trailer hits, we’ll have more information for you, where available of course.