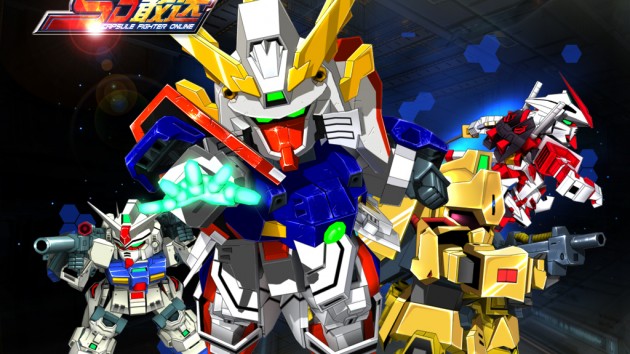 Shanda Games International will bring Gundam SD: Capsule Fighter Online to Southeast Asia, according to a page for the game NGNT spotted on Facebook.

The Facebook page, simply titled “SD Gundam” was created over a week ago on 24 October 2011, according to data retrieved from the source code.

While there is no official announcement from Shanda Games International yet, the URL of the Facebook page (http://www.facebook.com/SDGundamShanda) is a huge give away. Adding credibility to the page’s official status, Vice-President and Producer of Shanda Games Addison Kang are among those who have “liked” the page.

MMO Culture reported in December last year that Korean publisher CJ Internet had plans to bring SD Gundam Online to Southeast Asia in 2011, but that no local partner had been announced at the time.

Looks like Shanda Games International will be taking up the publisher role for the region.