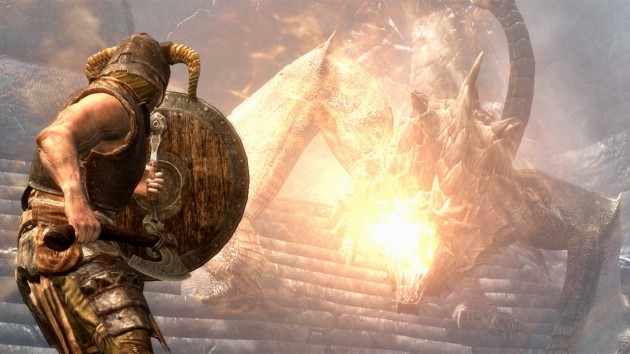 Late last week, a couple of us on the NGNT editorial team were invited to try our hand at a number of very noteworthy video game titles that have been slated for release this holiday season. Among the games we sampled, we were granted an opportunity to venture forth into the far north and endure the bitter cold of Besthesda Game Studios’ upcoming RPG epic, The Elder Scrolls V: Skyrim. 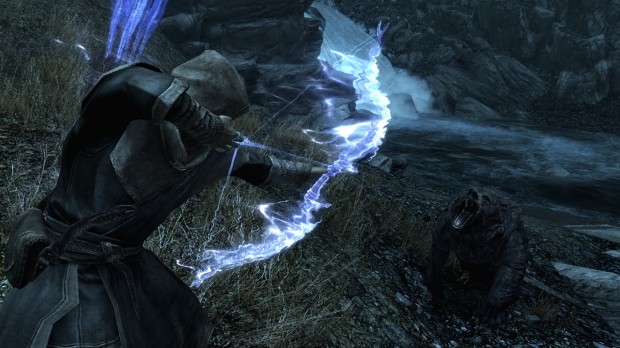 Right off the bat, let me just definitively say, for once and for all, that Skyrim looks unbelievably beautiful. We’ve all seen the trailers, the previews and the screenshots but none of that comes anywhere close to the experience of roaming across frosty tundras and scaling the frozen peaks of Skyrim as the Dragonborn. The game’s impeccable attention to detail captures you immediately and before you know it, you’ll find yourself completely immersed in the impressive quality and synergy of the game’s visuals and audio, creating for Skyrim an ambience that is nothing short of epic. 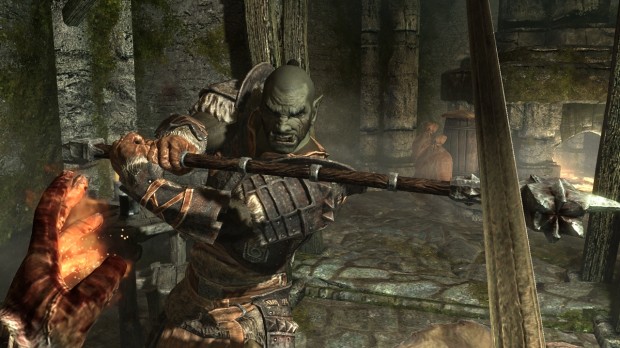 In terms of actual gameplay, Skyrim makes for a huge leap in improvement over its already impressive predecessor, Oblivion. Based on my impressions of the preview build we were allowed access to, Skyrim feels less lethargic, moves at a comfortably quicker pace, runs very smoothly and, despite the cold, is far more vibrant than most if not all RPGs I’ve played on the computer to date. Even though I only spent but a couple of hours putting the game through its paces, my mind was utterly blown by the quality of the game’s assets, characters, voice-overs and acting. I was similarly impressed by how Skyrim not only manages to retain all the trappings of an Elder Scrolls medieval fantasy, but also incorporate features and mechanics that serve to streamline the Elder Scrolls experience. In that respect, questing feels more fluid, combat is not only more balanced, but also more customizable, and character progression is more intuitive, natural and definitely gives you less of a headache.

This is Bethesda’s biggest and most prolific release to date and rightly so, there is just so much to explore, discover and kill in the game. As an open world sandbox of an RPG, once you’re past the game’s mandatory ‘tutorial’ segment, your storied journey in Skyrim becomes yours and only yours alone to create. Rest assured, however, that no matter which path you choose, whether you decide to focus on the main quest (like fellow editor Wei Meng did) or peacefully roam the frostbitten country side (my personal choice), you’re bound to find yourself on an adventure of very epic proportions. Above all else, expect to be impressed. 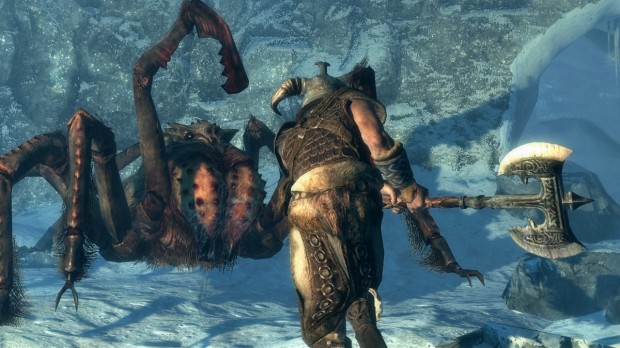 There was a time, not too long ago, when the Oblivion gates opened and threatened to undo all that is Tamriel. Warriors and champions from across the globe rose to the challenge, took up arms and brought the fight to the Daedra and their daemonic masters. Over five years have passed since the Oblivion Crisis and now, in less than a week’s time, on 11.11.11, the dragons of Skyrim will awaken and the wrath of the Eater of Worlds will be suffered by one and all. It falls unto you to stand in his way. Are you ready to walk the path of the Dragonborn? 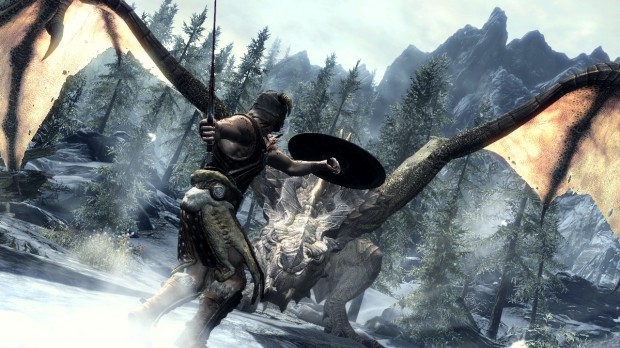 Can your PC handle the Dragons of Skyrim?