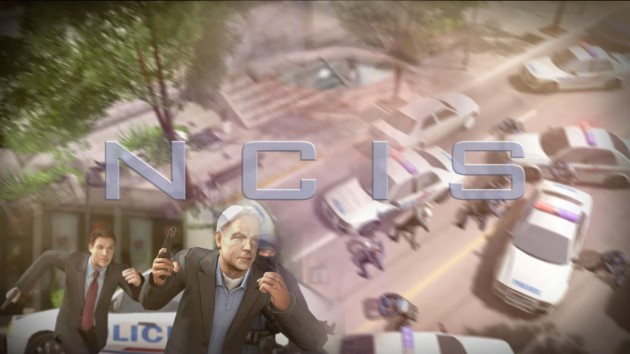 Grab your gear, probie. By probie, I mean you. It’s go time and for the rest of your stay here, you’re going to be following the lead of Very Special Agent Antho — *headslap* …I mean Special Agent Gibbs.

Well? What’re you waiting for, probie? Get moving, before you get a headslap of your very own.

Oh and by the way, welcome to NCIS. 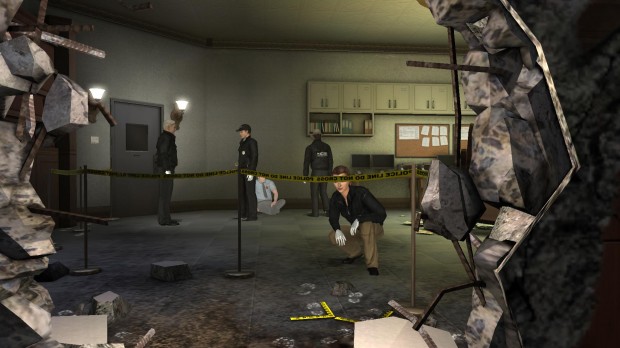 Step into the shoes of the Major Case Response Team, also known as the MCRT, in NCIS: The Video Game as you assume control of long-time fan favorites spanning the likes of Tony, McGee, Ziva, Abby, Ducky and on the odd occasion even, Gibbs himself.

NCIS: The Video Game plays out over the course of four episodes and much like many television to video game crime drama adaptations to date (CSI for example), requires players to follow and process strings of clues, evidence and leads before finally cracking a case. 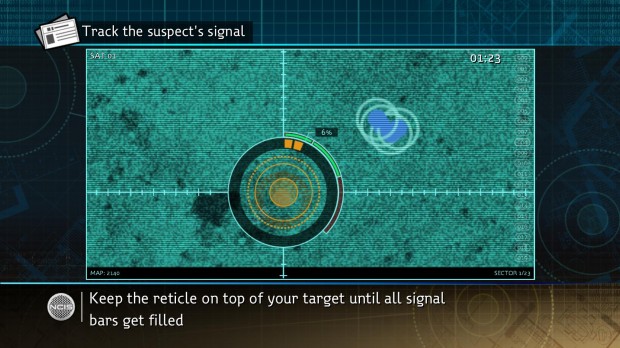 As is the general trend of these adaptations that I write of, the entire investigative process in NCIS: The Video Game is covered for by numerous point-and-click sequences and mini-games that lightly rely on a player’s quick reflexes (QTEs) and rudimentary deduction skills. Sadly however, as is also the general trend of them crime drama adaptations, the gameplay behind the investigative process is linear, disappointingly easy, lacks variety and is, at its worst, painfully boring. Seemingly designed to never inflict lasting punishment unto a player for bad judgment or mishaps of any shape or form, the game further dampens and almost removes any notion of tension or urgency as quite frankly, you can’t actually fail or remotely do anything wrong in this game.

Thankfully, the game’s overarching narrative manages to somewhat offset its highly monotonous gameplay with a moderately interesting plot that hosts a number of not-so-mind-blowing twists. It may not necessarily impress, but it’s definitely enough to keep your attention peaked. The game too boasts a cast of characters that, while terribly rigged and animated, have been written and voiced to an arguably decent standard. Combine all of that with a regular scripted dose of NCIS team-spirited probie filler banter and what you’ve got here is a game that actually manages to exude the mood and feel of its television counterpart. 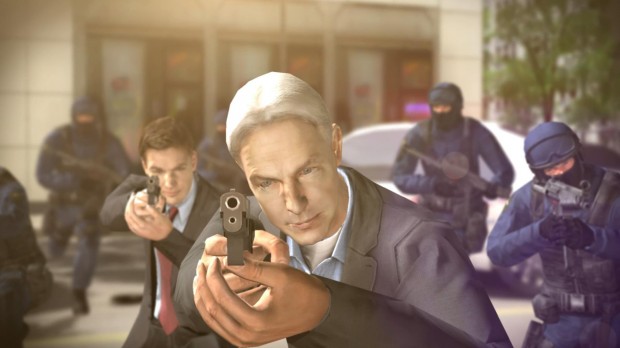 As much as I am a huge buff of the crime drama genre on television, you generally learn not to expect all too much from their video game counterparts. They tend to be very simplistic and one-dimensional. Quite unfortunately, NCIS: The Video Game so very predictably falls into that trap. Still, while not quite a perfect iteration of the franchise at large, the game does make you feel as though you’re watching an actual televised episode which, I guess, is the main point of it all anyway.

If nothing else, I have played numerous other similarly themed games (E.g. CSI, House, etc.) and I can say that at the very least, NCIS: The Video Game is far from being the worst of the bunch.

Verdict: Get it if you’re an NCIS fan. If not, you’ll want to give this a pass, completely.

NCIS: The Video Game is currently available on the PS3, Xbox 360, Wii and PC. The PC version of the game may be purchased and downloaded from UbiShop for 29.99€. The author played NCIS: The Video Game over the PC, all the while laughing at its absurdities and comedic resemblance to the TV series.