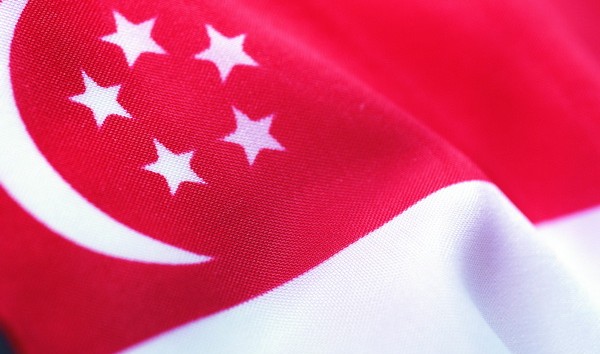 While we were chilling out in rainy Singapore last weekend, AEON.Dota and Kun-Xian “Xian” Ho were flying the Singapore flag in two different international esports events. One scored podium finishes, while the other didn’t meet their own expectations. 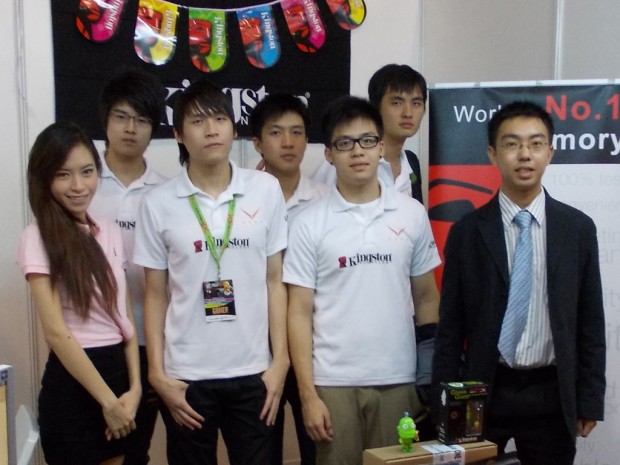 AEON.Dota did not meet their own expectations at the World Cyber Games Asian Championship 2011 in Jakarta, Indonesia. They were eliminated from the Dota tournament after losing both of their group stage matches against EHOME from China and BBJ from Korea.

AEON.Dota had better luck in the Dota 2 tournament, losing to EHOME and winning BBJ but still securing a spot in the playoffs. AEON.Dota then lost their quarter-final match to Mineski.PColor, ending their Dota 2 run.

If it’s any consolation, AEON.Dota got some good news before they left Indonesia. They were invited by e-Club Malaysia to represent Singapore at the Dota 2 Malaysia Invitational on 17 and 18 December. 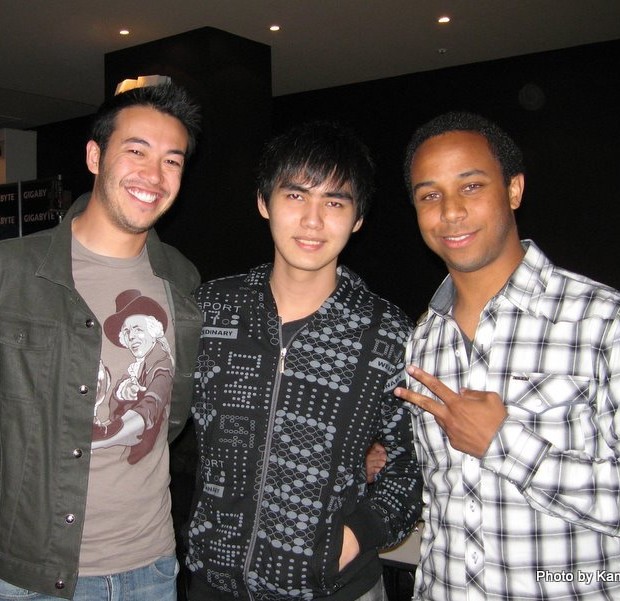 After participating in Canada Cup 2011 as captain of Team Singapore, Kun-Xian “Xian” Ho stayed on in the United States for last weekend’s Northwest Majors 3, held in Seattle. He placed third in the Super Street Street Fighter IV: Arcade Edition singles (Gen) and joint-fifth in the Marvel vs. Capcom 3 singles  (Magneto/Wesker/Akuma) tournaments.

Xian also teamed up with Ryan “Filipino Champ” Ramirez and Ryan “gootecks” Gutierrez, under the Complexity Cross Counter (Col.CC) banner for the SSFIV:AE 3 vs. 3 tournament and placed first.