Last weekend’s Anime Festival Asia didn’t have much in the way of game content, but it sure had a lot of game cosplay!

Editor’s note: I tried to identify most of the characters being cosplayed, but still left four photos unidentified. If you can identify the characters or, better yet, the people who cosplayed them, please drop a comment below! 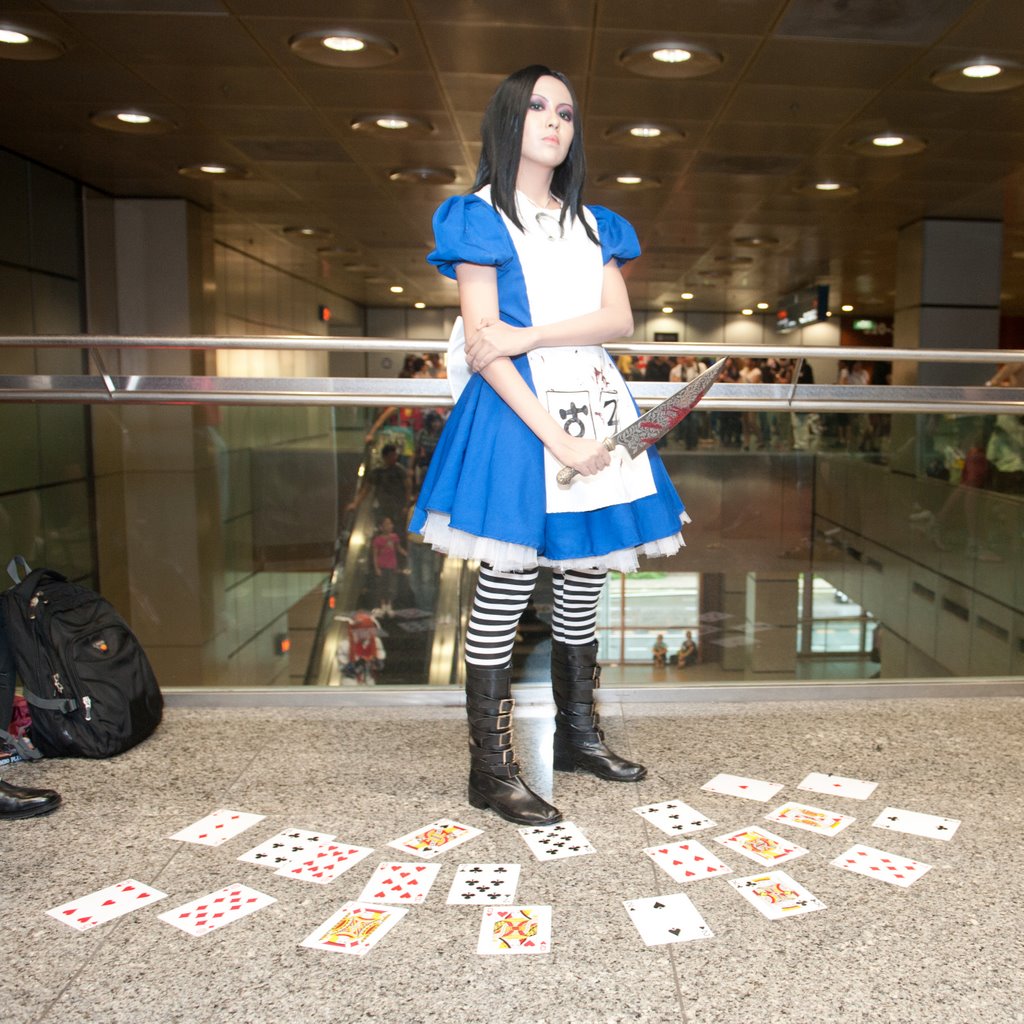 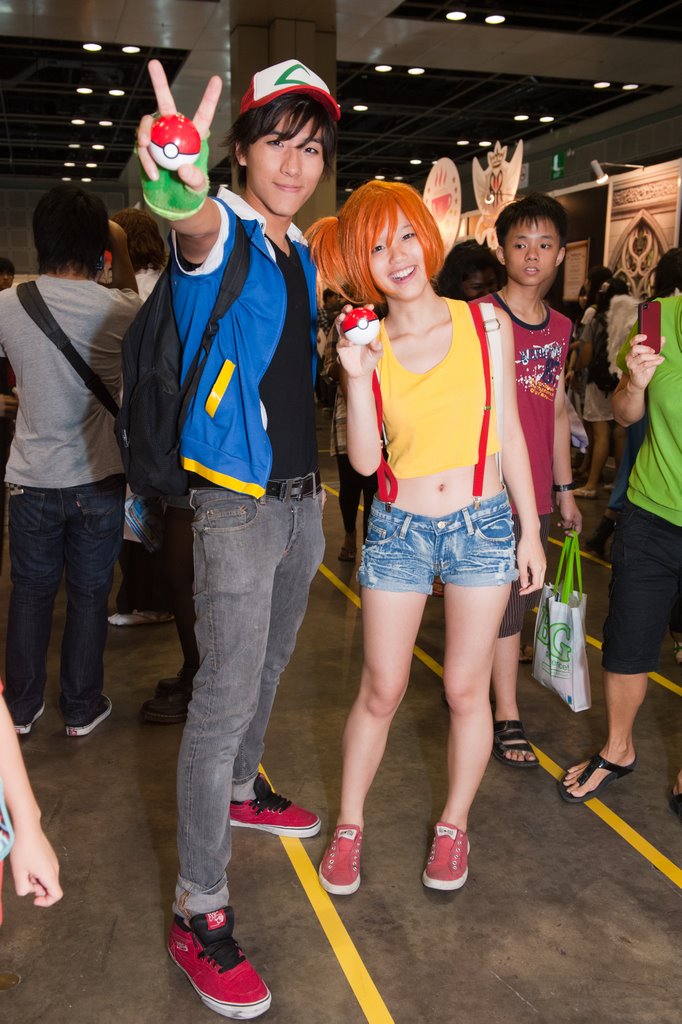 Ash and Misty from the Pokemon series.

Ayane from the Dead or Alive series. 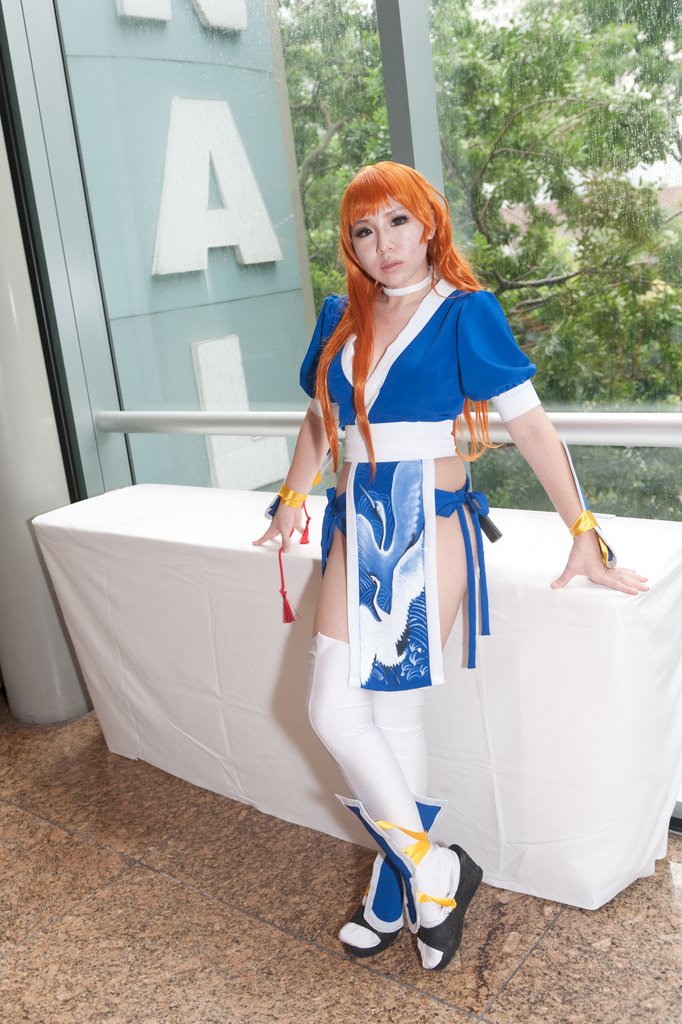 Kasumi from the Dead or Alive series. 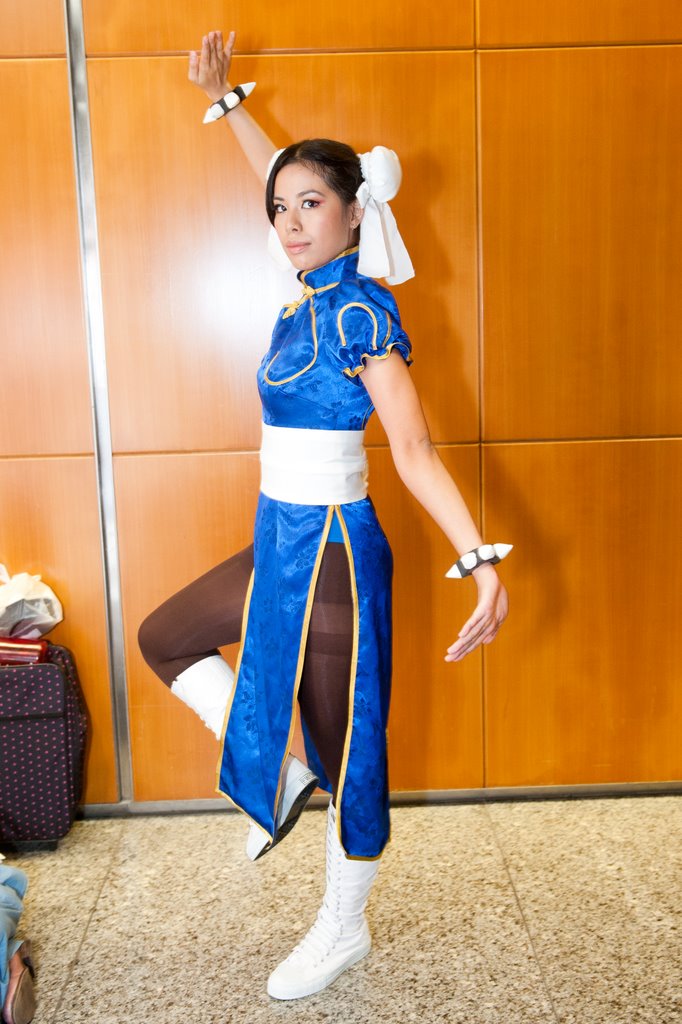 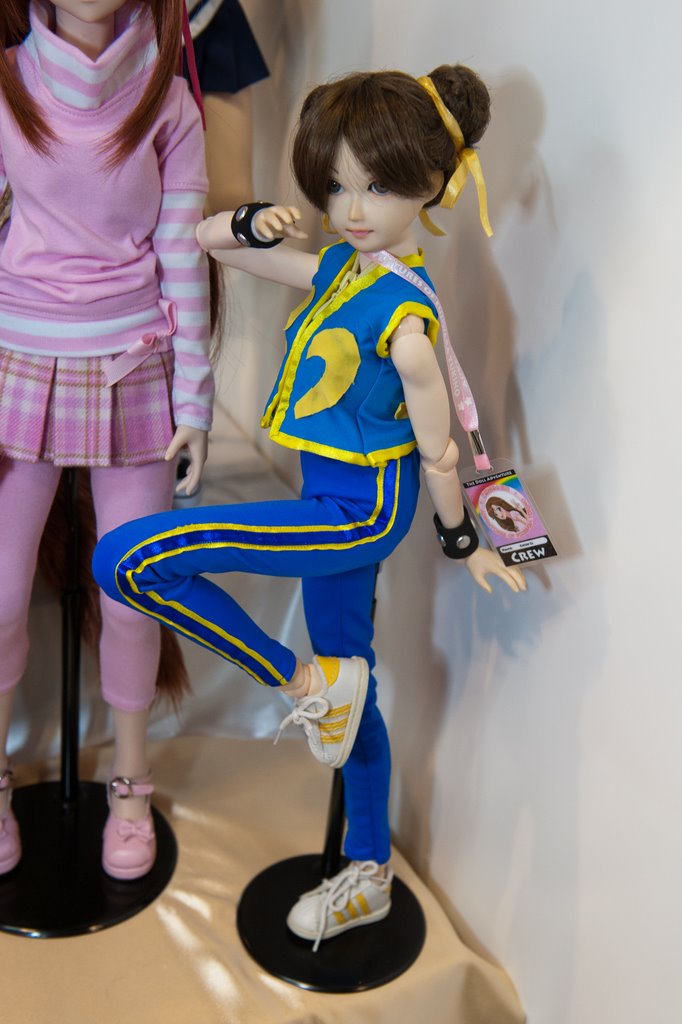 A Chun Li Dollfie striking the same pose as the cosplay above. 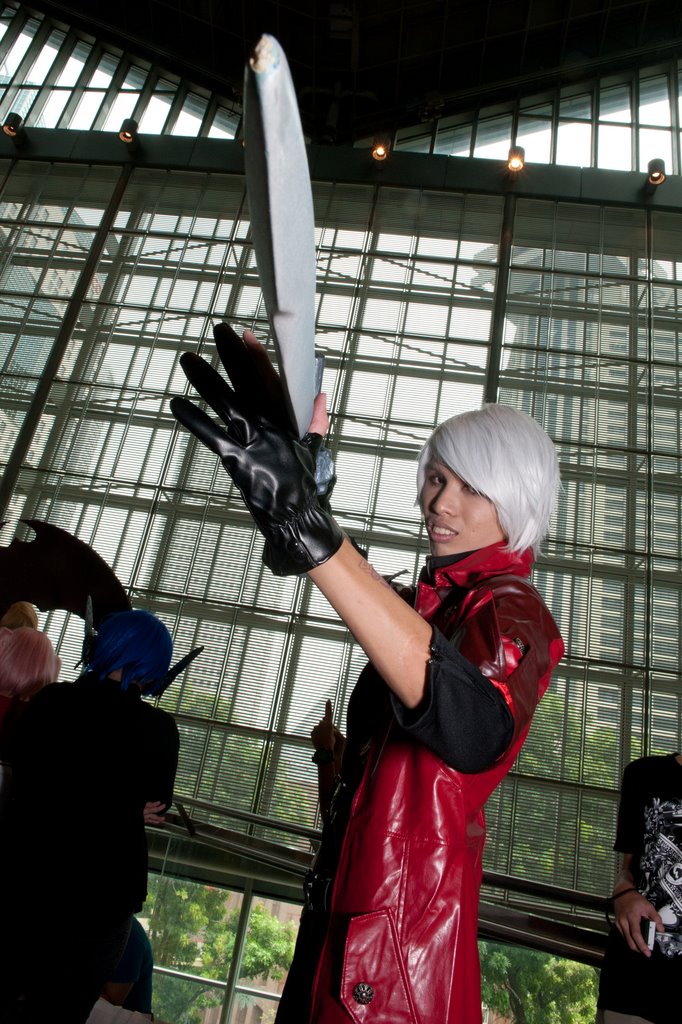 Dante from the Devil May Cry series. 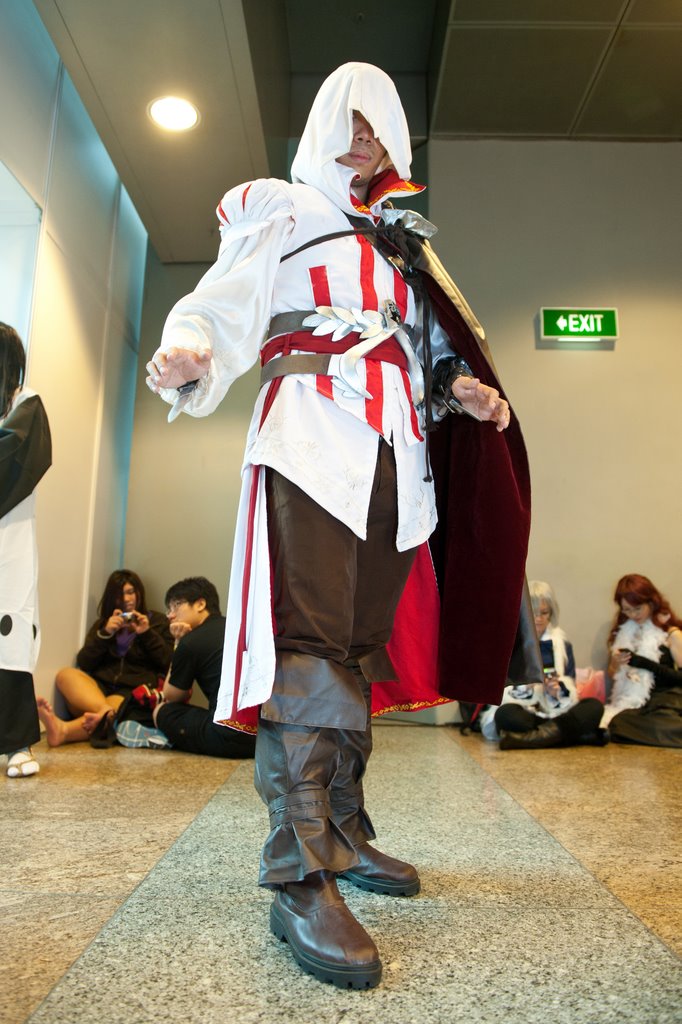 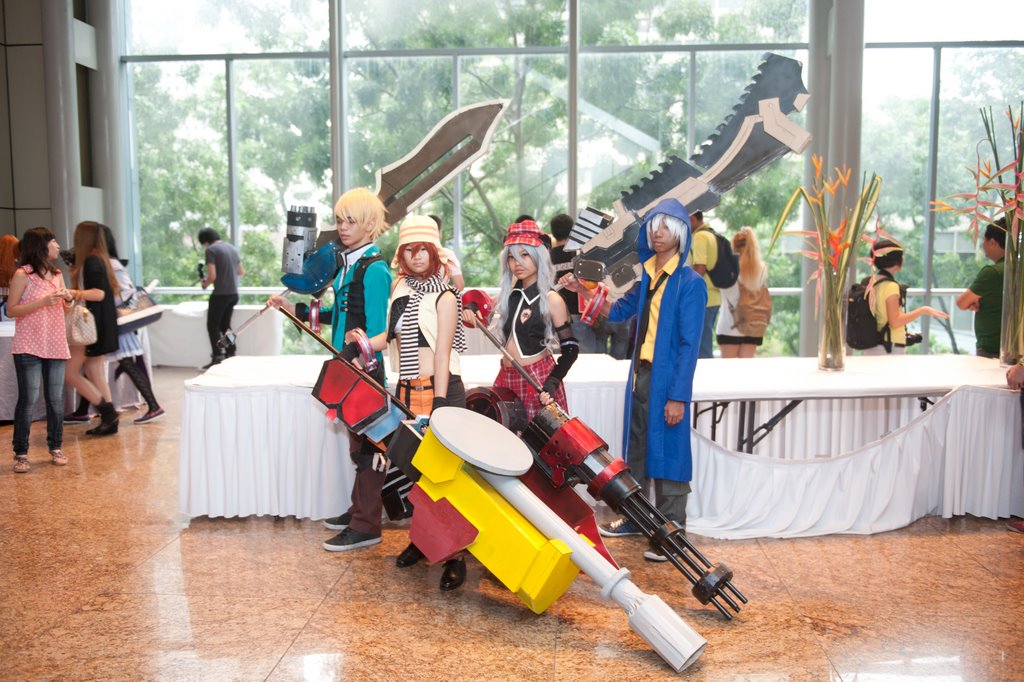 From left to right: The Protagonist, Kota, Alisa and Soma from the God Eater series. 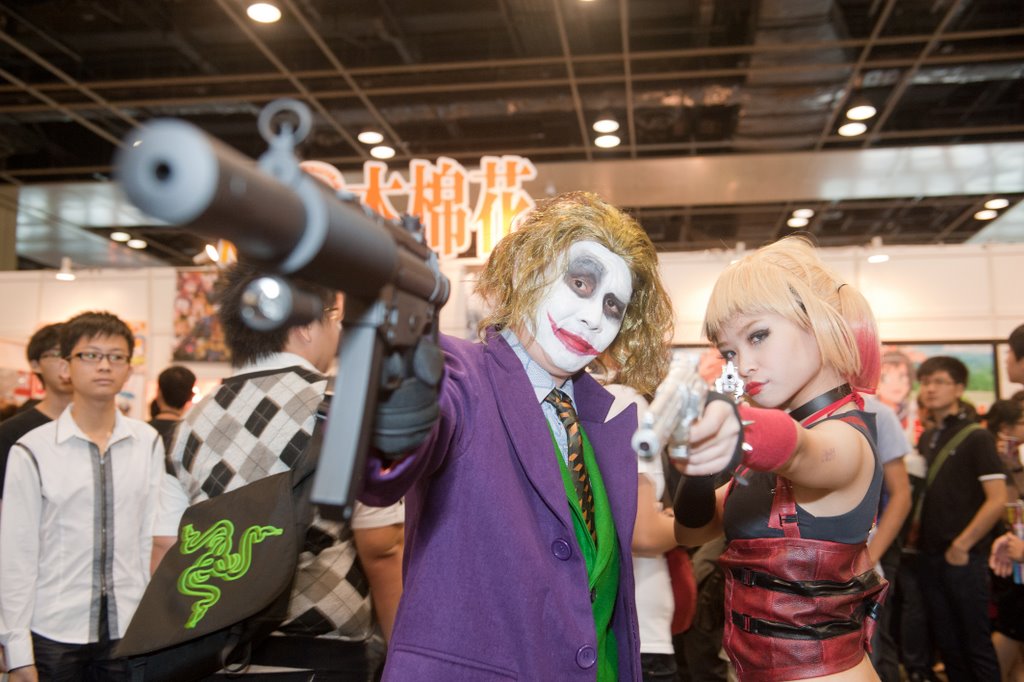 Joker and Harley Quinn from Arkham Asylum. Not exactly the same garb as in the game, but close enough. 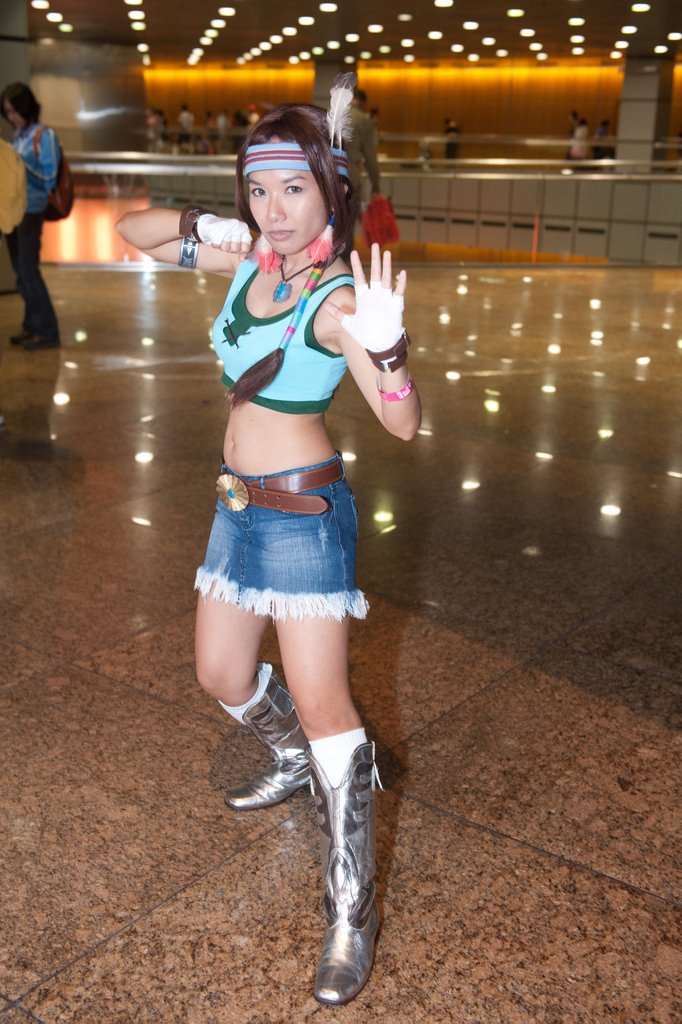 Julia Chang from the Tekken series. 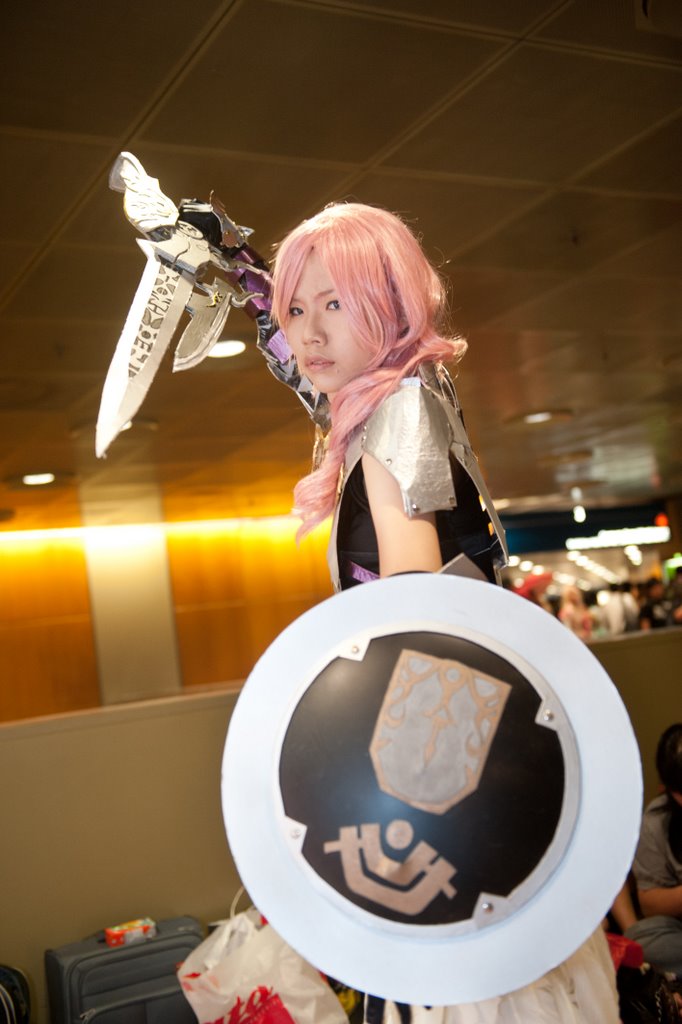 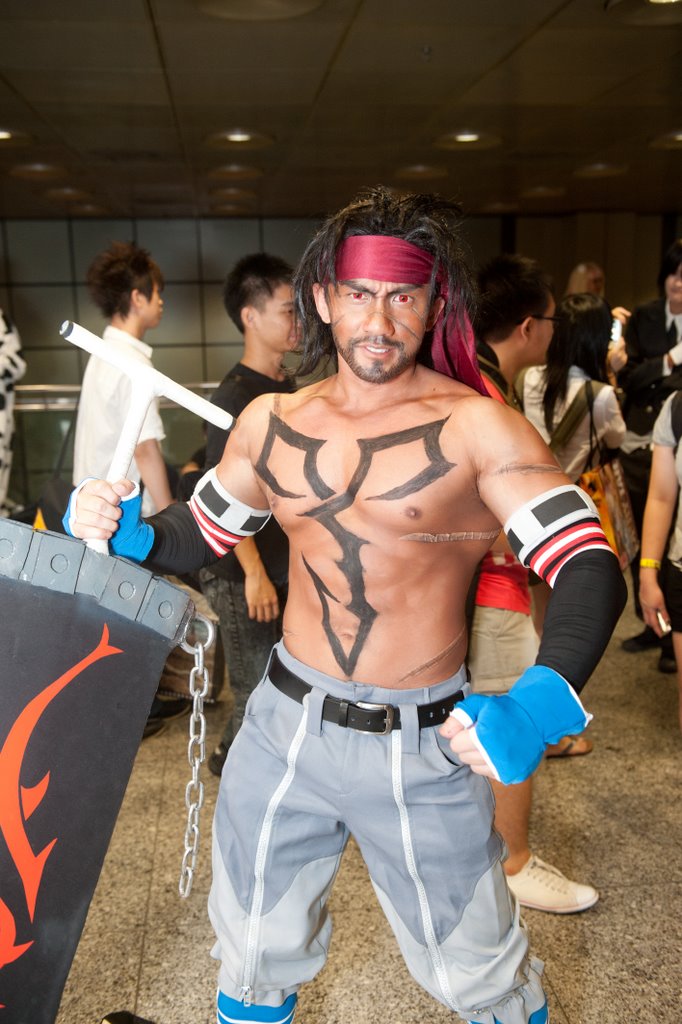 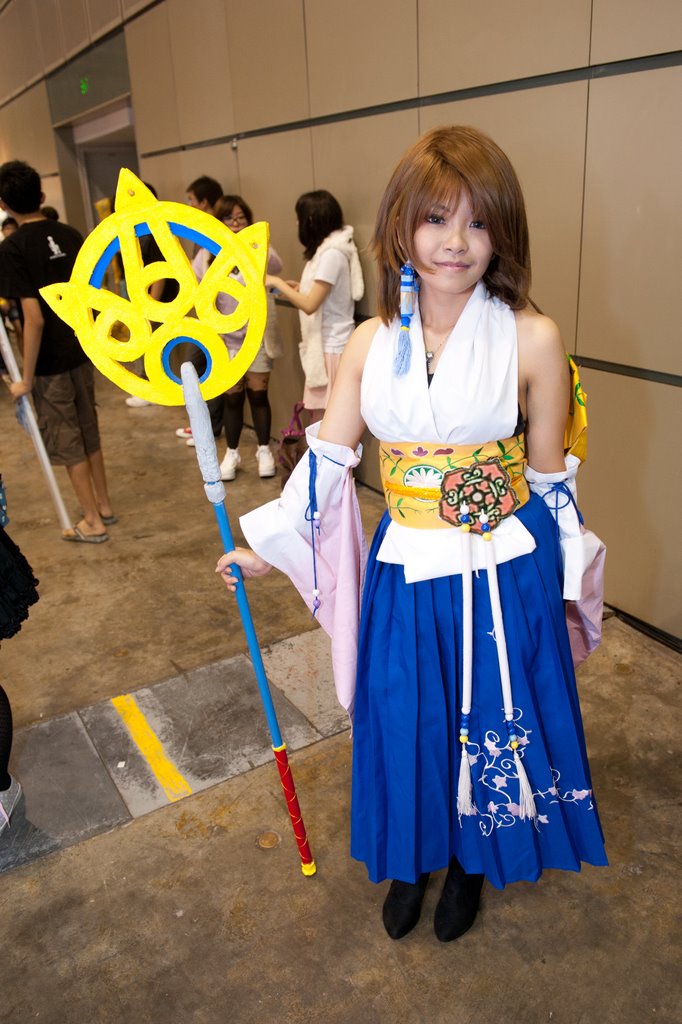 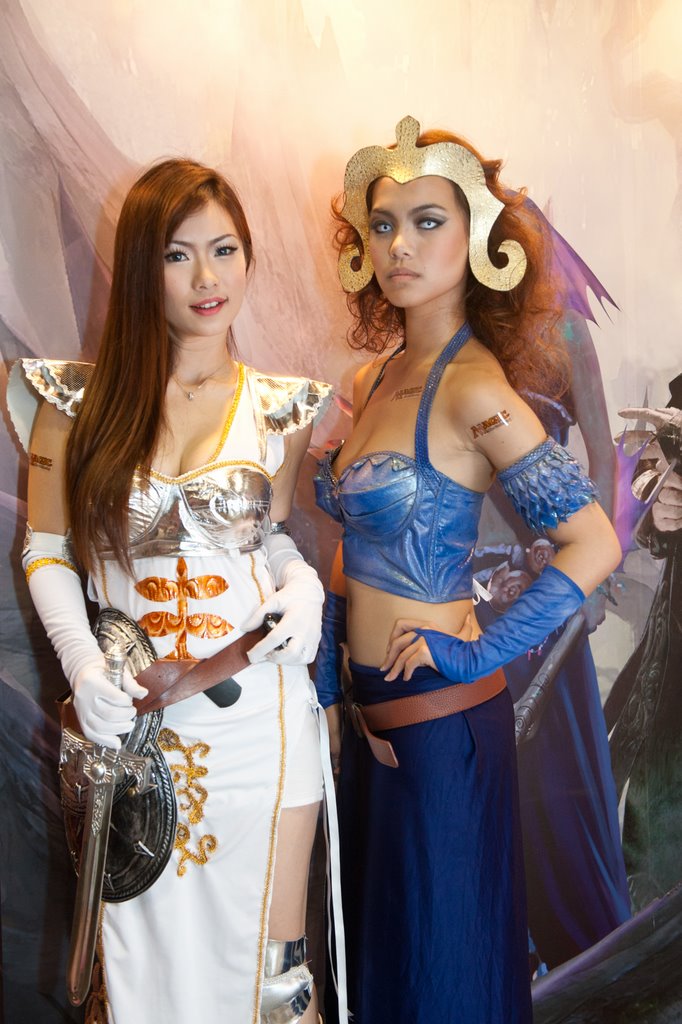 Not exactly from a video game, but these are Magic the Gathering cosplay. 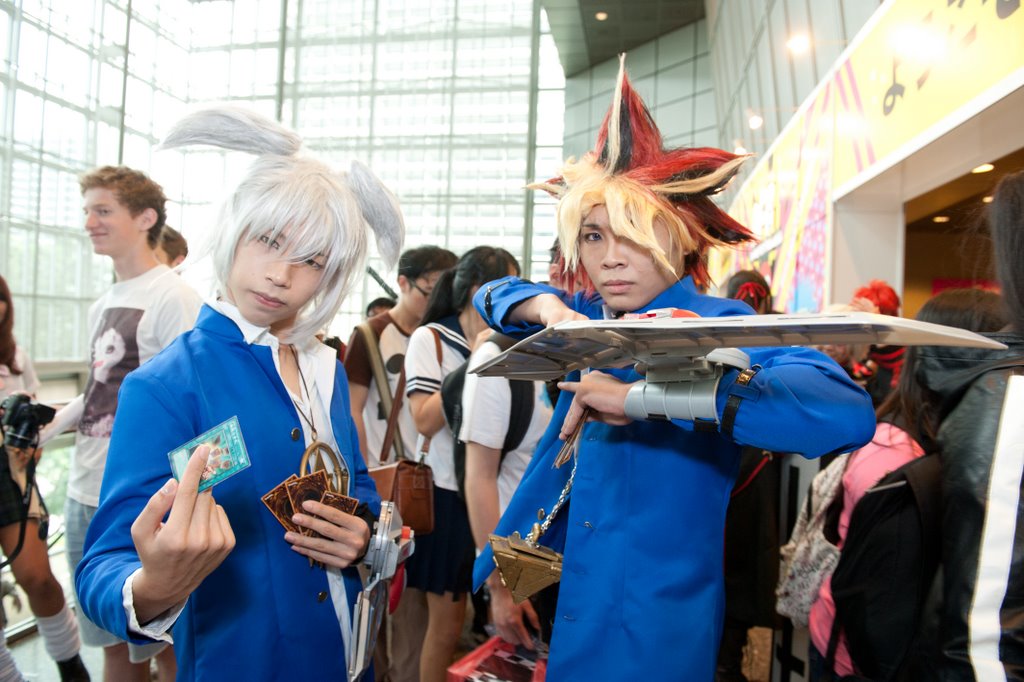 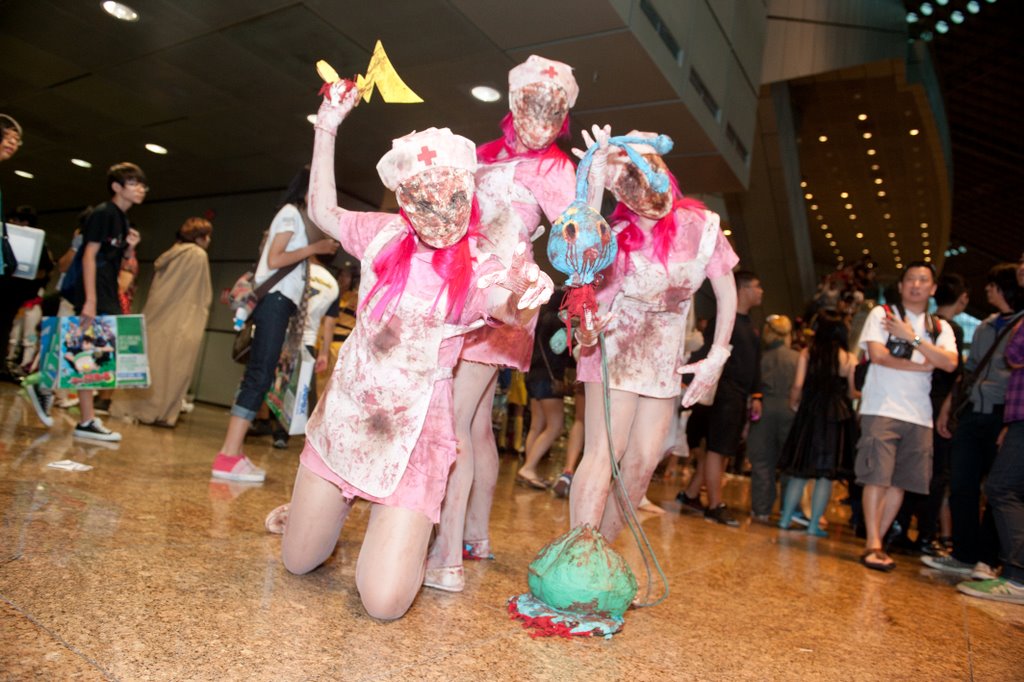 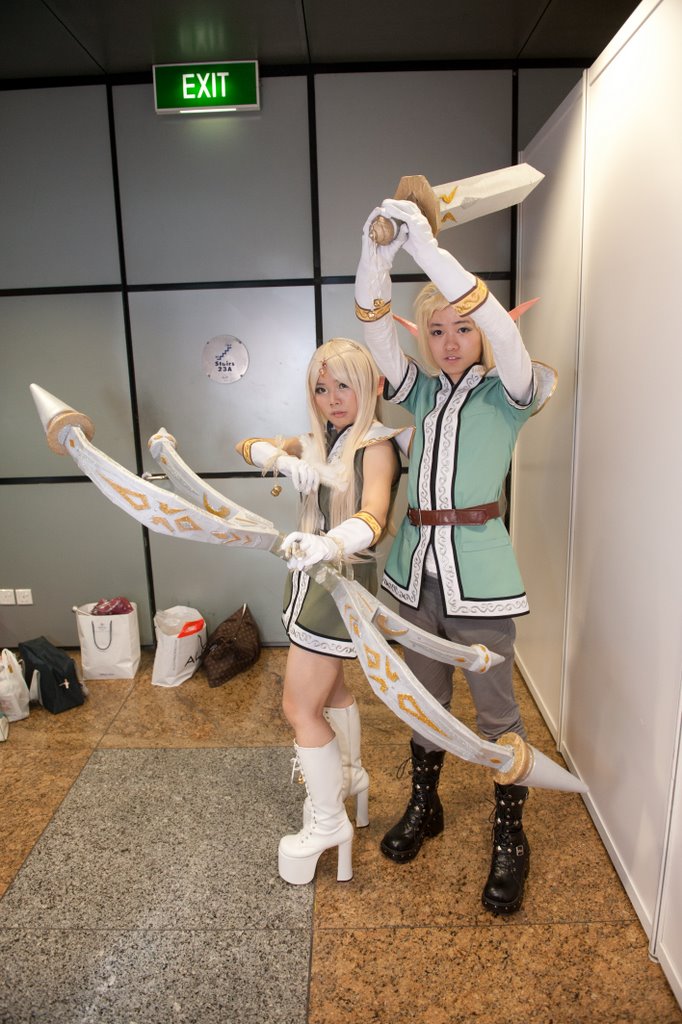 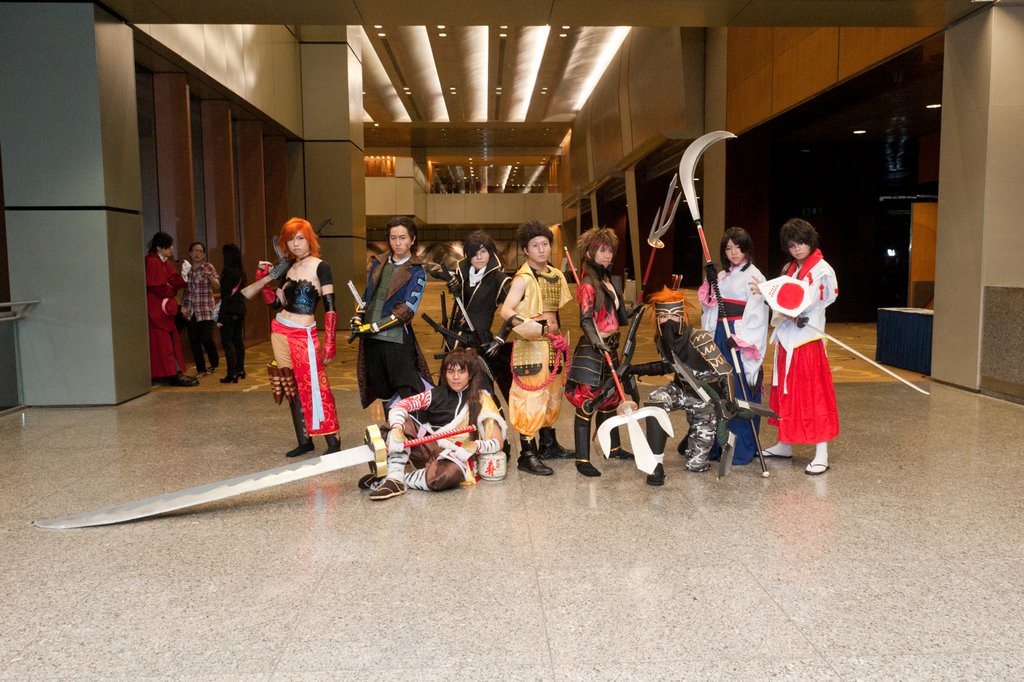 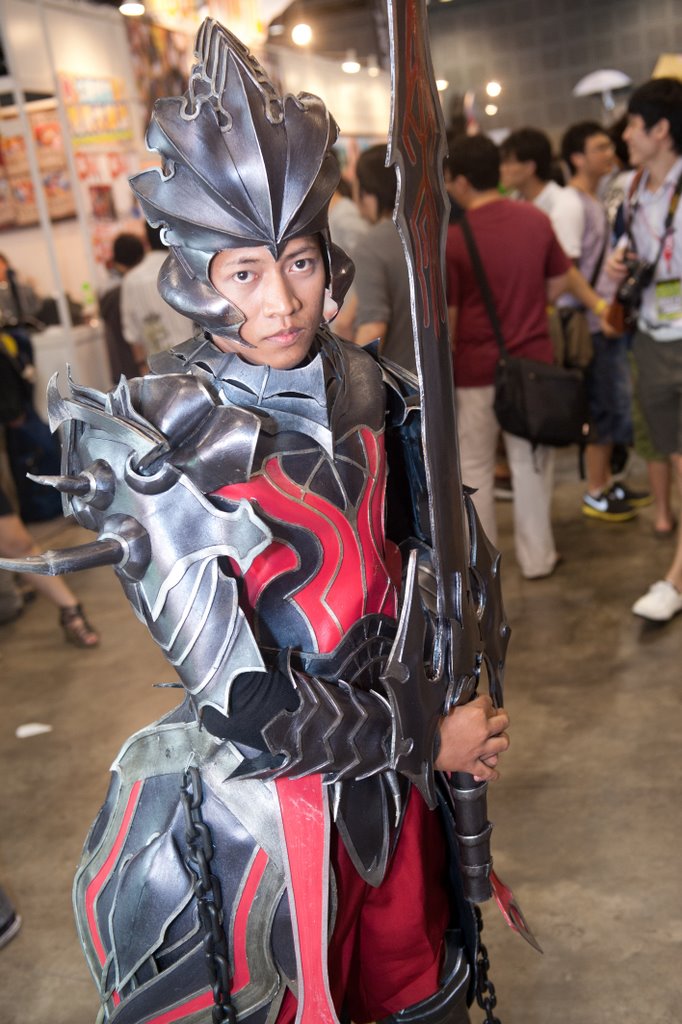 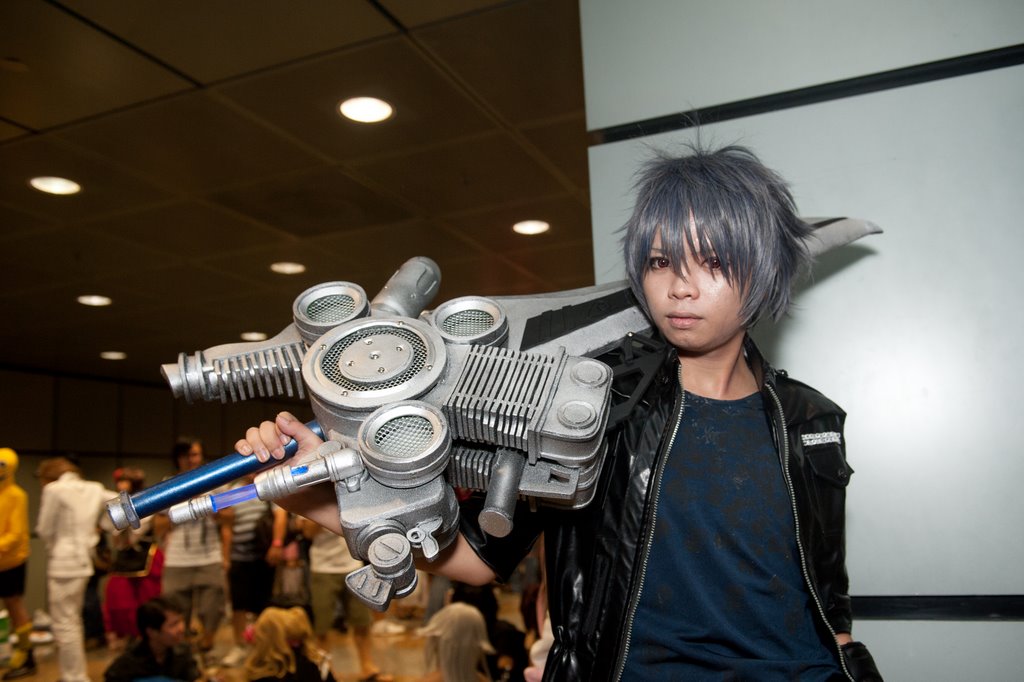